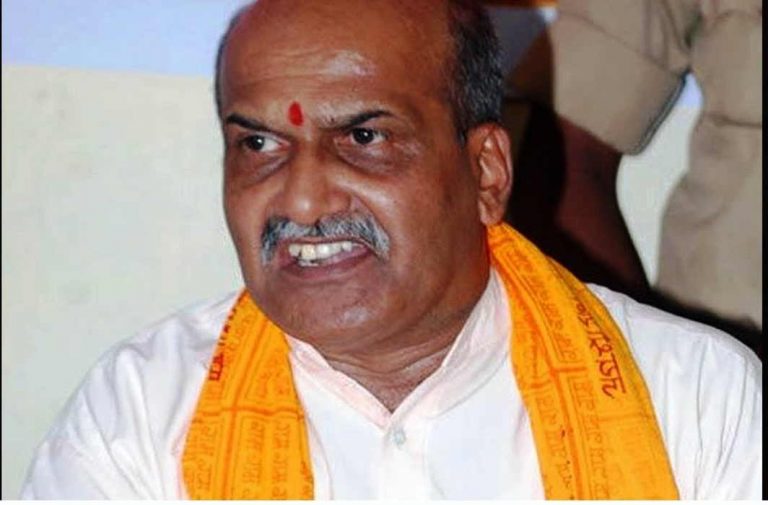 The apex court on Thursday (May 10) told a petitioner that it was not inclined to hear his plea which sought “directions for the Election Commission for not performing its duties under article 324 for having allowed Congress’ manifesto in which it has appealed for votes on the basis of religion” until the upcoming Karnataka elections are over.

While disposing of the plea, the bench comprising CJI Dipak Misra and Justices A M Khanwilkar, D Y Chandrachud told the petitioner to take statutory recourse under the Representation of People’s Act.

During the course of proceedings, the petitioner’s counsel said that no appeal can be made in the name of religion.

The petition has been filed by Pramod Muthalik, chief of Rashtriya Hindu Sena, a Hindu right-wing organization.