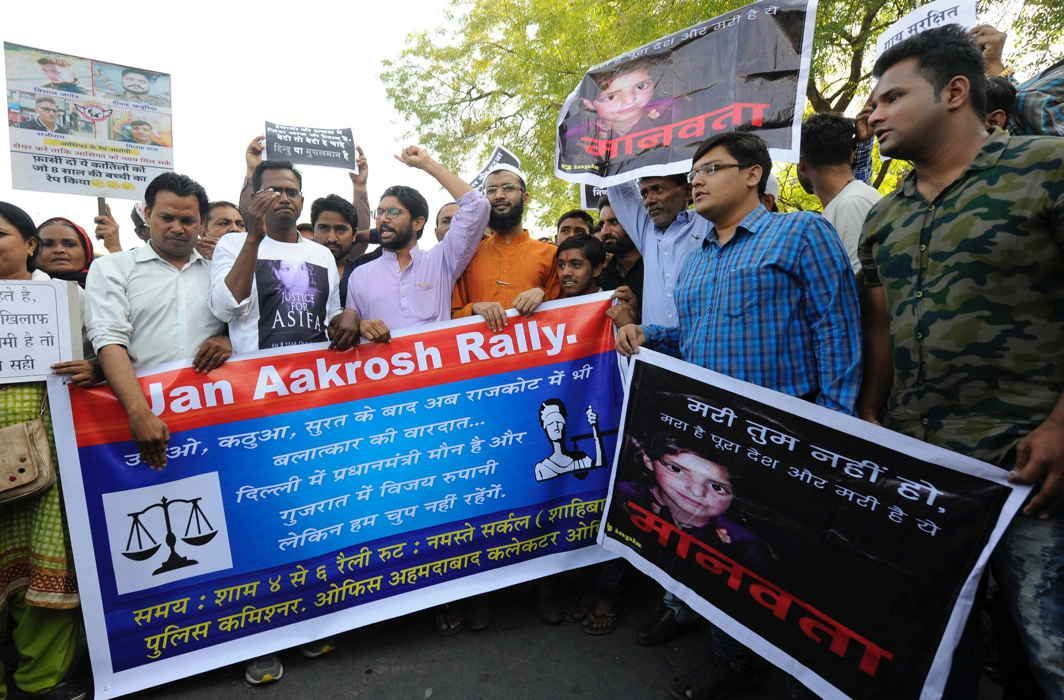 The apex court on Monday (July 2) directed the three witnesses who had alleged torture by the J&K Police in the Kathua rape-murder case to approach Jammu & Kashmir High Court.

The bench comprising CJI Dipak Misra and Justices AM Khanwilkar, DY Chandrachud was informed by the Senior Counsel Gopal Subramaniam that witnesses’ statements under 164 CrPC have been recorded by the District Magistrate in which they have said that they have been tortured.

The three witnesses, Sahil Sharma, Neeraj Sharma and Sachin Sharma had approached the apex court claiming that J&K Police were harassing them by telling them to re-appear and re-record their statements and also pressurizing  their families.