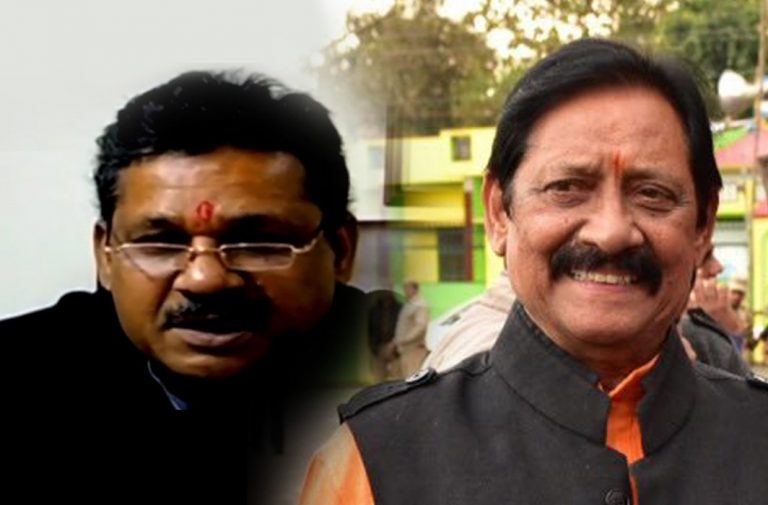 In a season of defamation cases, many of them related to the DDCA, two cricketers-turned politicians are now at loggerheads. Former India opener Chetan Chauhan had filed a criminal defamation suit against BJP MP Kirti Azad.

Azad has come the Delhi High Court against a trial court decision. The court of Justice A K Pathak is hearing it.

Petitioner Azad had requested the exemption from personal appearance before the trial court in January 2018 which was granted by the judge.

The case has been adjourned to August 28.