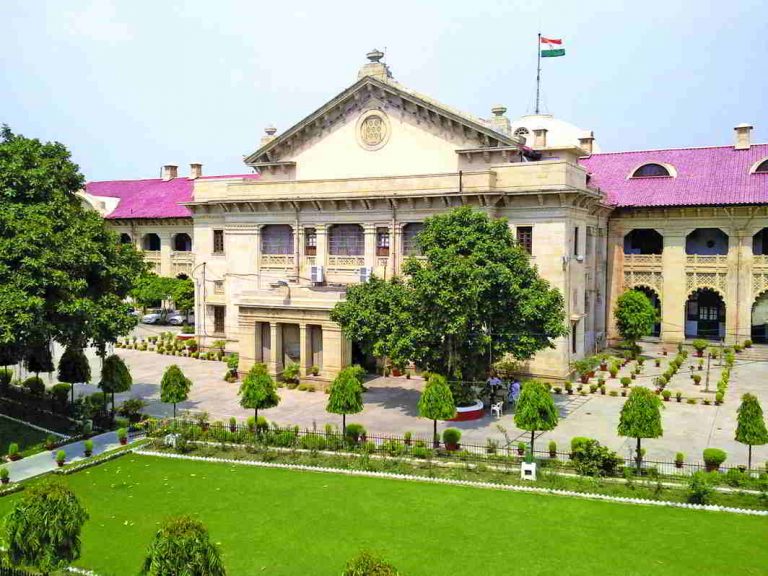 The Allahabad High Court on Thursday (December 21) expressed shock over a survey report that said that 11,034 residential units had been scheduled to be built or have been built on the banks of the river Yamuna in the towns of Mathura and Vrindavan. The court said that this was an astronomical number and that it was not practically feasible.

The division bench of Justice Arun Tandon and Justice Rajiv Joshi was hearing a plea filed by Madhu Mangal Shukla to prevent pollution in the Yamuna river in Mathura and Vrindavan.

Referring to the astronomical figures, the bench issued notice, saying that the authorities should come down hard on those who have cited the figures, otherwise it will issue a notice to the Chief Secretary of Uttar Pradesh. The bench directed the concerned authorities to submit the report by December 22.

During the course of proceedings, the bench was apprised that the Chief Secretary had filed an affidavit citing the figure of 11,034 on the basis of the survey conducted by the Jal Nigam.

The Advocate General, though, admitted to the bench that the figure was not reliable.