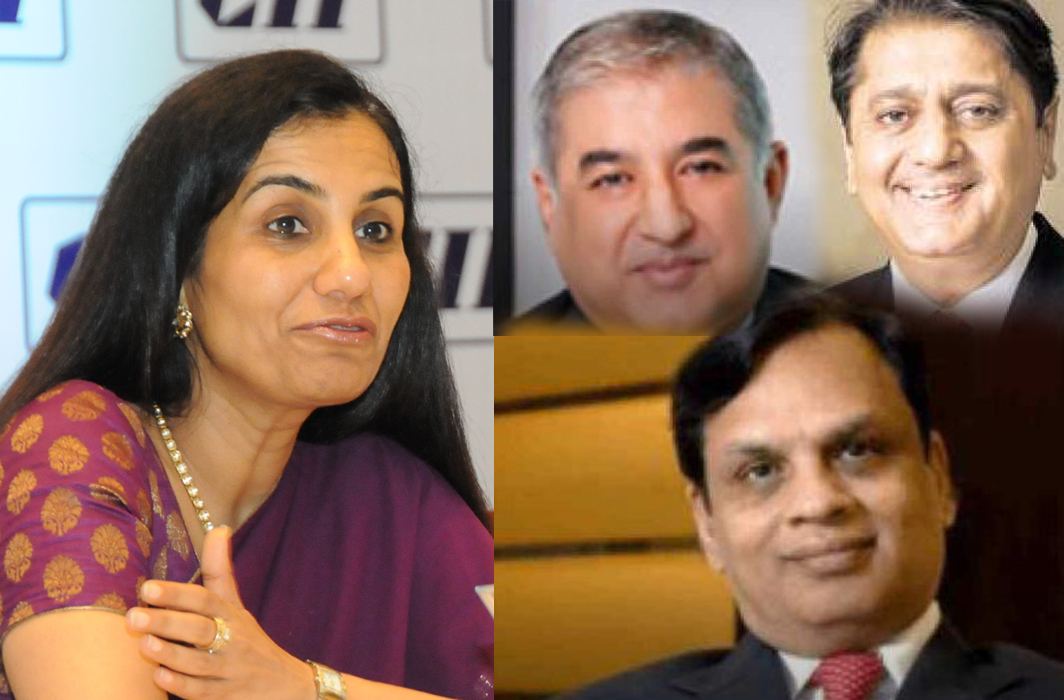 ICICI and its iconic CEO and MD Chanda Kochhar have been boxed in by the CBI with Lookout Circulars being issued against her husband Deepak Kochhar and Videocon’s Venugopal Dhoot. The issue has grown beyond mere speculation and the investigating agency is making certain that another Nirav Modi-type escape is not facilitated. To this end the agency has alerted all airports that they must not leave the country before preliminary enquiry against them is completed.

This is regarding the case of Dhoot’s Rs 65 crore loan to Deepak Kochhar, following a Rs 3,250 crore loan from ICICI for Videocon. That loan has become an NPA.

That the circular has been issued has been confirmed by sources to India Legal, but it has to be noted that no FIR has been filed as of now.

Closing in on the issue the CBI also questioned Rajiv Kochhar, brother-in-law of Chanda Kochhar. In fact, Rajiv was stopped at the Mumbai international airport as he was readying to board a flight to Singapore. He was questioned by the CBI on Friday as well.