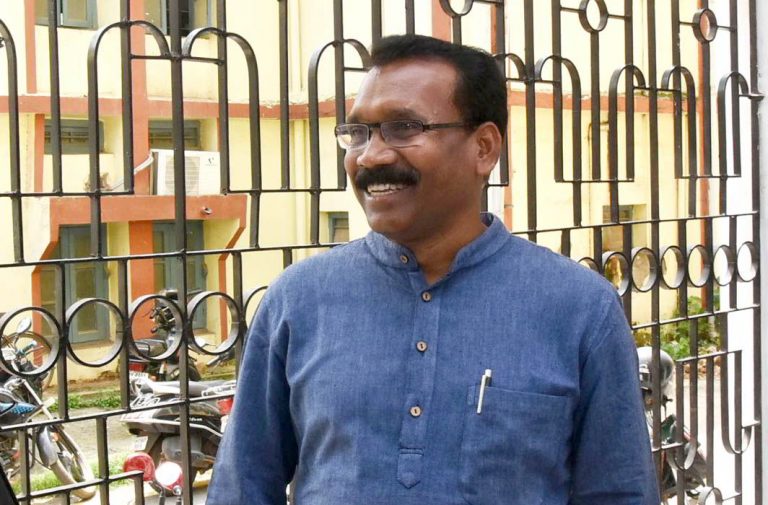 As expected former Jharkhand Chief Minister Madhu Koda was found guilty by a special CBI court in New Delhi on Wednesday (December 13). CBI judge Bharat Parashar announced this and said that the sentences will be announced on Thursday.

Others also found guilty were former coal secretary HC Gupta, former Jharkhand Chief Secretary Ashok Kumar Basu and others. They were found guilty of cheating and criminal conspiracy in the allocation process.

All the accused were present in court when the decision of the judge was announced. They were charged under section 120 for criminal conspiracy.

All were earlier summoned as accused after the court took cognisance of alleged offences under sections 120-B (criminal conspiracy) read with 420 (cheating) and 409 (criminal breach of trust by public servants) of IPC and under provisions of Prevention of Corruption Act.

The CBI alleged that the firm had applied for allocation of Rajhara North coal block on January 8, 2007.

It said although the Jharkhand government and Steel Ministry did not recommend VISUL’s case for coal block allocation, the 36th Screening Committee recommended the block to the accused firm.