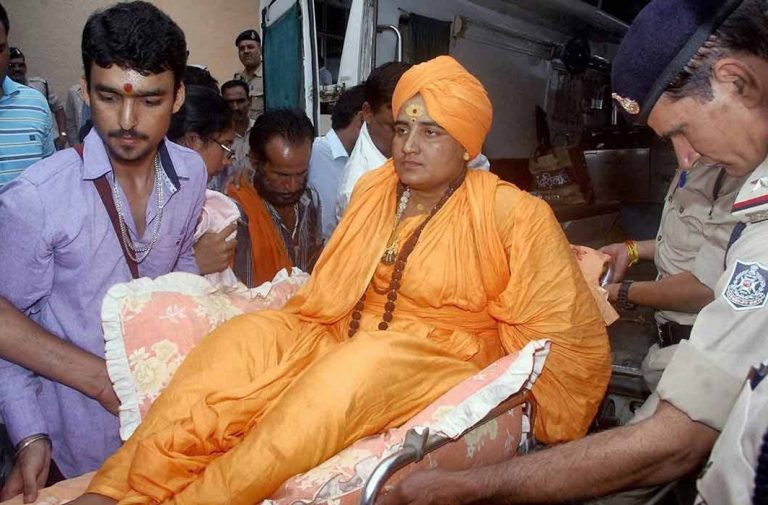 The accused will now be tried under the Indian Penal Code and Section 18 of the Unlawful Activities Prevention Act (UAPA). All the accused are already out on bail. The matter has been listed for January 15, next year. The court also discharged three accused, Shyam Sahu, Shivnarayan Kalsangra and Praveen Takalki from the case.

Earlier on December 18, the Bombay High Court, had dismissed petitions filed by both Colonel Purohit and Sadhvi Pragya challenging the sanction for their prosecution under the UAPA.

The bomb blast that took place on September 29, 2008, had claimed six lives while injuring hundred others. On October 24, 2008, Sadhvi Pragya and three others were arrested by the Maharashtra Anti-Terrorism Squad (ATS) in connection with the blast whereas Colonel Purohit was arrested in November the very same year.

The case was transferred from Maharashtra ATS to the NIA in April, 2011. In a supplementary chargesheet filed by the agency in May, 2016, it gave a clean chit to Sadhvi Pragya and five others in 2016 citing insufficient evidence.