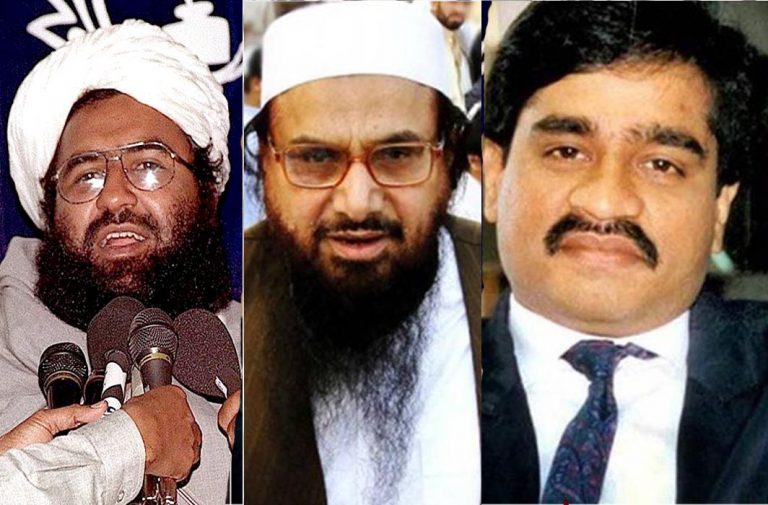 The decisions  has come nearly a month after Parliament approved a crucial amendment to The Unlawful Activities (Prevention) Amendment Act, 1967.