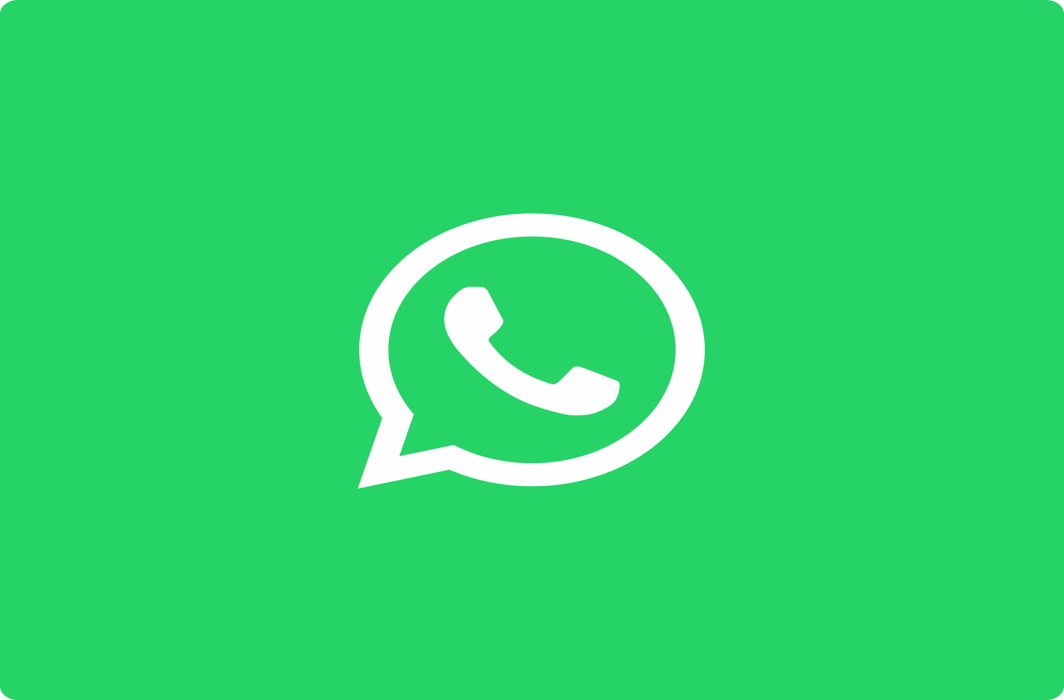 CNN Tech has reported that Facebook-owned WhatsApp has decided to install new sharing restrictions in a bid to stamp out the vitriolic messages that have led to several lynchings in India. The app which has its largest market in India (with about a quarter of billion followers), has been under fire for not doing enough to stop teh spread of such malicious and fake messages and video/photo forwards that have led to such violent acts by a section of the people.

According teh CNN Tech: “WhatsApp is restricting the ability of users worldwide to forward messages as viral hoaxes on its platform continue to be blamed for a spate of mob violence in India… (it) currently allows users to forward messages simultaneously to as many people and groups as they want,” said the news report.

The company, in a blog post, said: “Today, we’re launching a test to limit forwarding that will apply to everyone using WhatsApp… In India — where people forward more messages, photos, and videos than any other country in the world — we’ll also test a lower limit of 5 chats at once and we’ll remove the quick forward button next to media messages.”

While it is not sure how this will affect the spread of rumours and vitriol (with another alleged lynching happening on Friday, July 20), this is the first effort by any international company to address the situation. It was not clear, as per the report, if these restrictions were India-specific or worldwide. Such deaths have also been reported from Bangladesh.

A course, quoted by CVV Tech, told CNNMoney that “users would be limited to forwarding messages to 20 chats.”

This is the third attempt by the company to scotch rumours, the first technical approach. Last week, it began publishing full-page ads in Indian newspapers with tips for identifying fake news. One small technical development that had been added prior to this was a feature “allowing group administrators to control who can post messages,” the report said.

The Indian government has warned WhatsApp to take up the issue seriously, and with its largest market base, the company  decided itw as better that a quick solution be made. The government has claimed that the company was not doing enough to combat the “rampant circulation of irresponsible messages in large volumes.”

The government said: “There is a need for bringing in traceability and accountability when a provocative [or] inflammatory message is detected and a request is made by law enforcement agencies… When rumours and fake news get propagated … the medium used for such propagation cannot evade responsibility.”

Technically, the app allows up to 256 people to be part of a single group chat, which means one message forwarded in India could still reach 1,280 people at the same time.