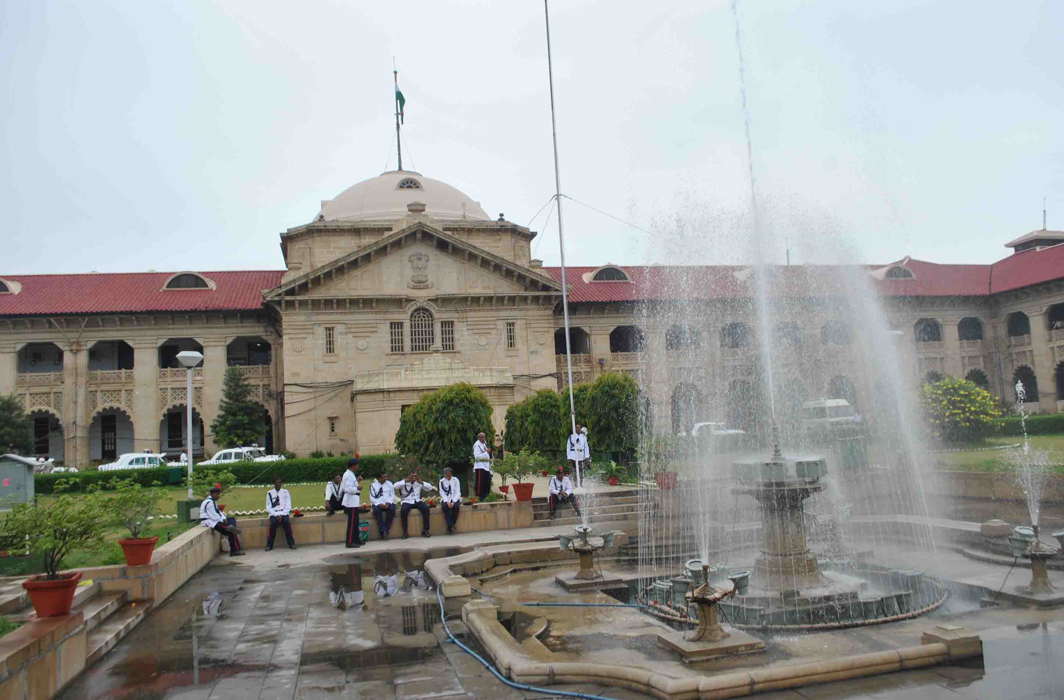 The Uttar Pradesh Sunni Central Waqf Board has moved the Supreme Court against the Allahabad High Court’s judgment which had directed the Waqf Board to remove a mosque situated in the high court premises.

The case came up before the bench of Chief Justice Dipak Misra and Justices A M Khanwilkar and D Y Chandrachud on Monday (May 14).

The CJI asked Aishwarya Bhati, Additional Advocate General of UP to mark the area “and we will decide upon that.” She said that they require a response to be filed. The court has said that land has to be settled for relocation of the mosque first.

Senior counsel Vikas Singh, for the petitioner Waqf Masjid High Court said that there should not be no demolition till such time that it is moved into a new location.

The Allahabad High Court had ordered the removal of the mosque built on the court’s land after encroachment and directed the court registrar general to ensure that in future no part of the high court premises, either at Allahabad or at Lucknow, is allowed to be used for religious activities.

The matter is listed for July 4.