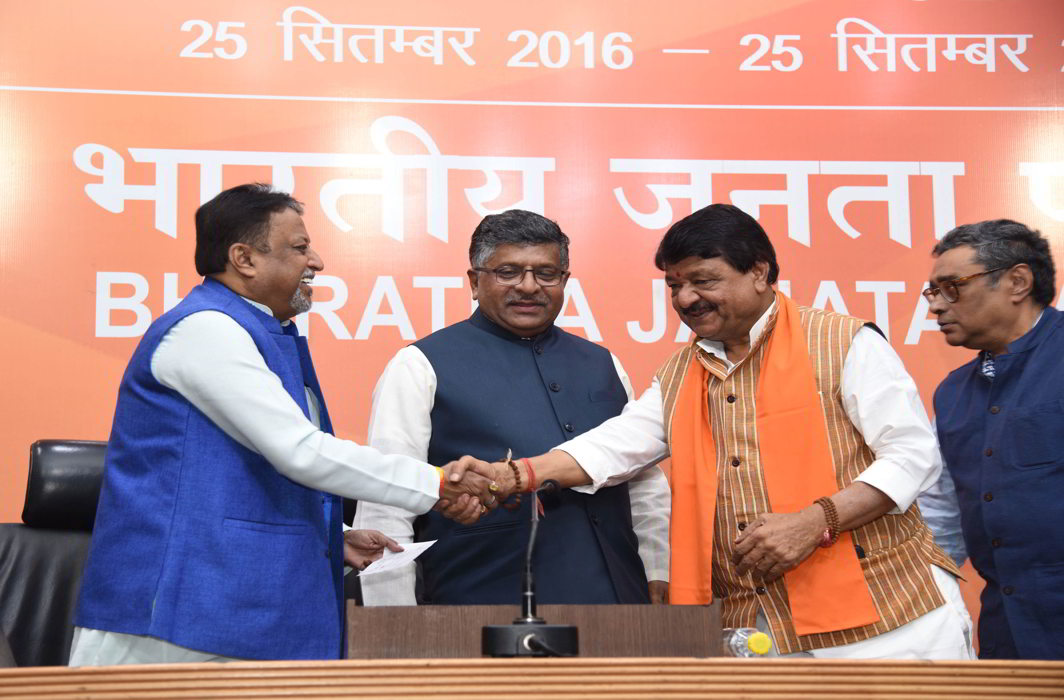 The court issued notice to the Union of India and others, except TRAI, to file their counter affidavits in a sealed cover within two weeks. Roy has accused Trinamool Congress (TMC) in this regard.

On November 18 Roy had alleged that his phones are being tapped and moved court demanding an investigation into the matter.

Reportedly, Union Minister of State for Heavy Industries and Public Enterprises Babul Supriyo, had also recently alleged that mobile phones of few political leaders were being tapped in West Bengal. Roy had accused the West Bengal Chief Minister of indulging in ‘minority politics’ in the state.

The next date of hearing is December 7.