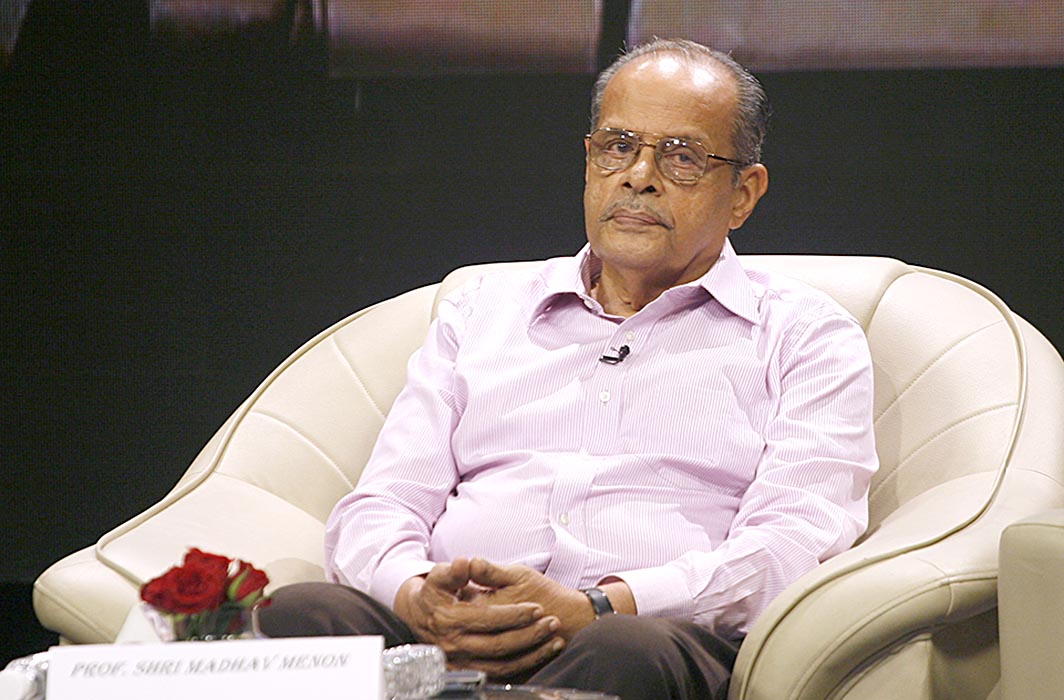 The doyen of modern legal education in India Prof N R Madhav Menon passed away in the wee hours of Wednesday at a private hospital in the Kerala capital of Thiruvananthapuram. He had been keeping unwell and been for the last few days admitted to a city hospital. He was 84.

President Ramnath Kovind and Kerala chief minister Piunarayi were among those who con condoled the demise of Dr Menon. “Sorry to hear of the passing of Prof N.R. Madhav Menon, educationist, scholar and a pioneering spirit behind modern legal education in India, beginning with National Law School of India University, Bangalore. My condolences to his family and countless students,” he wrote.

Born in 1935 in Thiruvananthapuram, he graduated from the Government Law College of Thiruvananthapuram and Ernakulam. Prior to that, he graduated in Zoology from SD College Alappuzha in 1953. After graduating in 1955, he began practicing as a lawyer at the Kerala High Court. He has also worked at the Central Secretariat. Beginning his legal career as an advocate at the Kerala High Court in 1956, Menon shifted his base to Delhi, after first joining the faculty of Aligarh Muslim University in 1960. He then moved to Delhi University in 1965, where he became Professor and Head of the Campus Law Centre. A few years later, he completed his LLM and PhD from Aligarh Muslim University by 1965.

In 1986, Menon moved to Bangalore at the invitation of Bar Council of India to set up the National Law School of India University and to initiate a new model of legal education, the 5-Year Integrated LL.B. programme.

After his retirement, he settled in Thiruvananthapuram and served as the chairman of the prestigious Centre for Development Studies (CDS) for two terms, before calling it a day a few years back.During his career, Menon was also the president of the Indian Bar Council. He also set a precedent by running legal clinics to provide free legal aid to the poor.