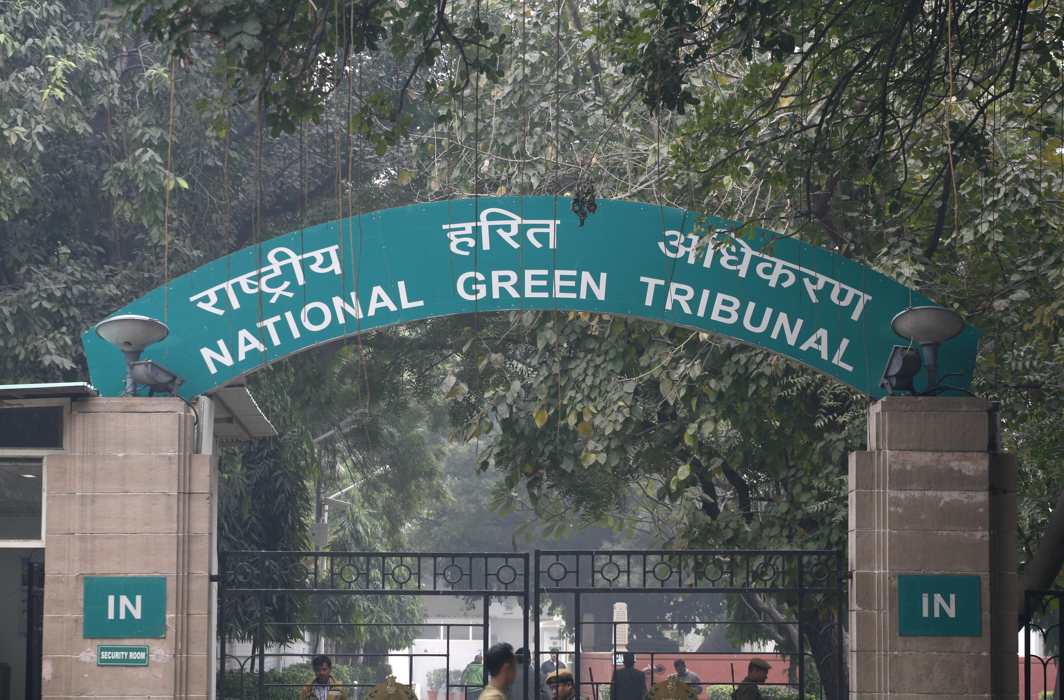 The National Green Tribunal (NGT) on Wednesday (February 28) dealing with the beautification of Yamuna flood plains and the pollution in and around Yamuna was apprised that the report of the joint inspection meeting has been filed.

The counsel appearing for the Government of Haryana and Delhi Jal Board (DJB) submitted to the bench headed by Justice Jawad Rahim that they were satisfied at the findings of the report particularly with the pollution level with regard to ammonia present in water which is one of the causes of pollution.

Taking note of the findings of the report, the bench directed counsel of Government of Haryana to file its statement based on findings in the report while subsequently directed Central Pollution Control Board to conduct sampling and testing of sludge as suggested in the report at Wazirabad.

The bench directed both to submit their statement by March 5, 2018.