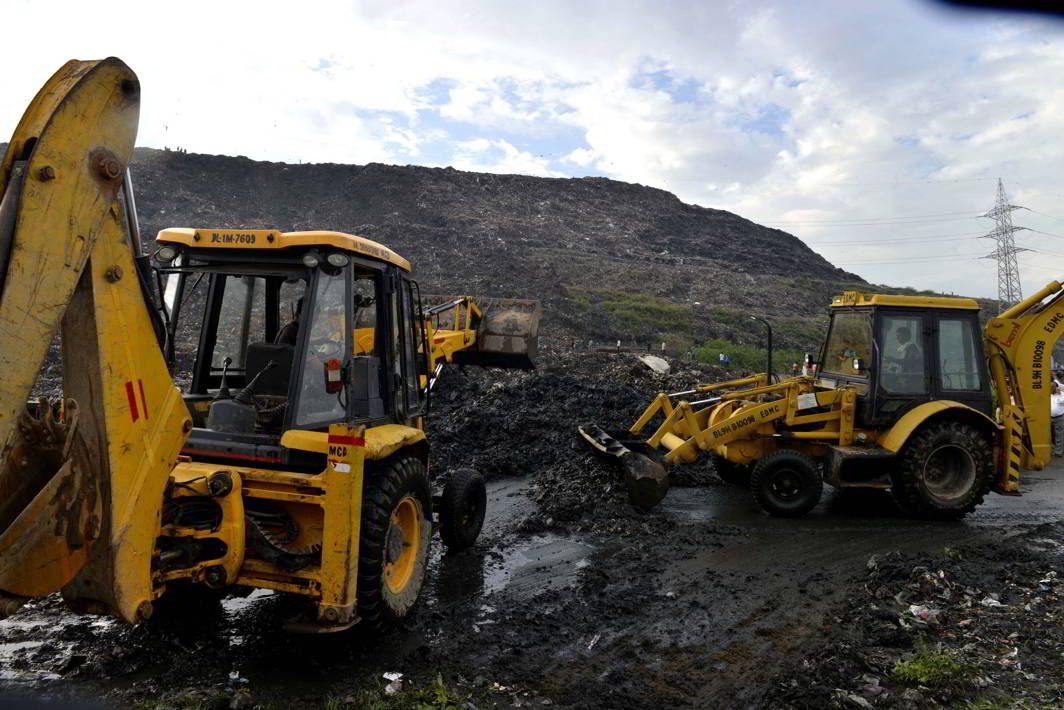 The bench headed by Acting Chairperson Justice Jawad Rahim was hearing a plea related to recent incident of fire at the Ghazipur landfill site and subsequently seeking proper maintenance of the site.

In September 2017, a small portion of Ghazipur site had tumbled on the road and into the Kondi canal that runs parallel killing two persons.

2016 solid waste management rules mandate that a landfill site must not surpass 20 meters in height and must not be older than 22-25 years. But Ghazipur site is still operational since 1984. It was supposed to be shut in 2008.