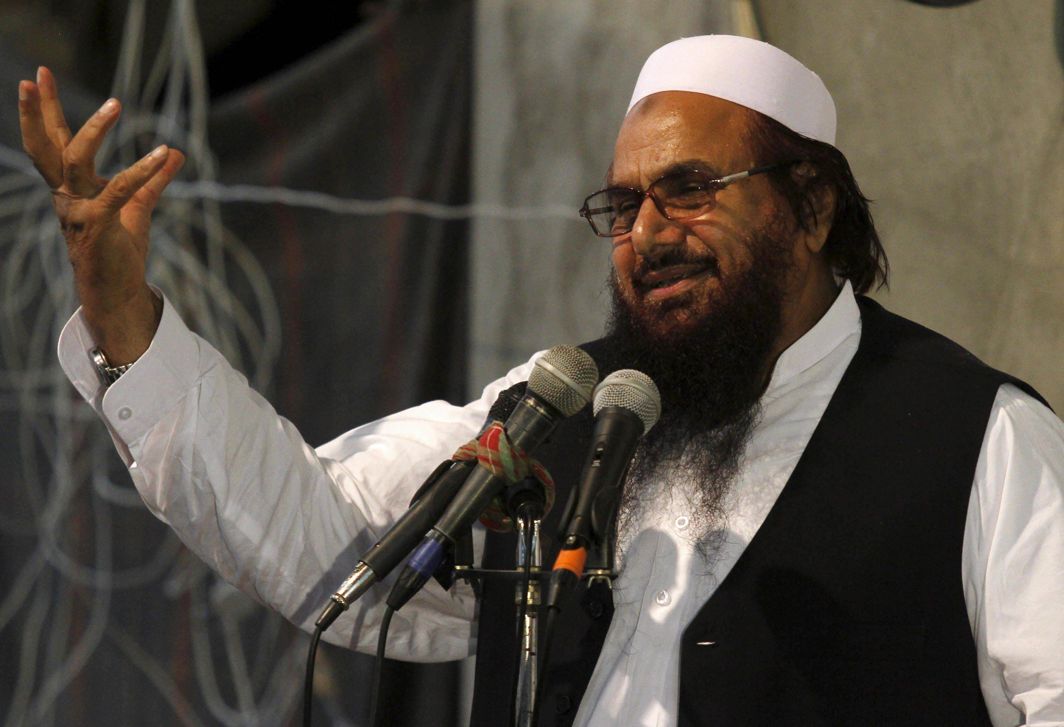 The National Investigation Agency (NIA) on Thursday (January 18) filed a chargesheet in the NIA Special Court, Patiala House Courts Complex, against 12 accused persons for conspiring to wage war against the Government of India by carrying out terrorist and secessionist activities in the State of Jammu & Kashmir.

The main accused in the chargesheet, filed before the court of Additional Session Judge Tarun Sherawat includes Hafeez Saeed, the Lahore, Pakistan-based, head of “proscribed terrorist organisation Lashkar-e-Toiba and Amir of Jamaat-ud-Dawah.”

These names are also in the chargesheet (see below), plus a businessman in a case of funding terror. 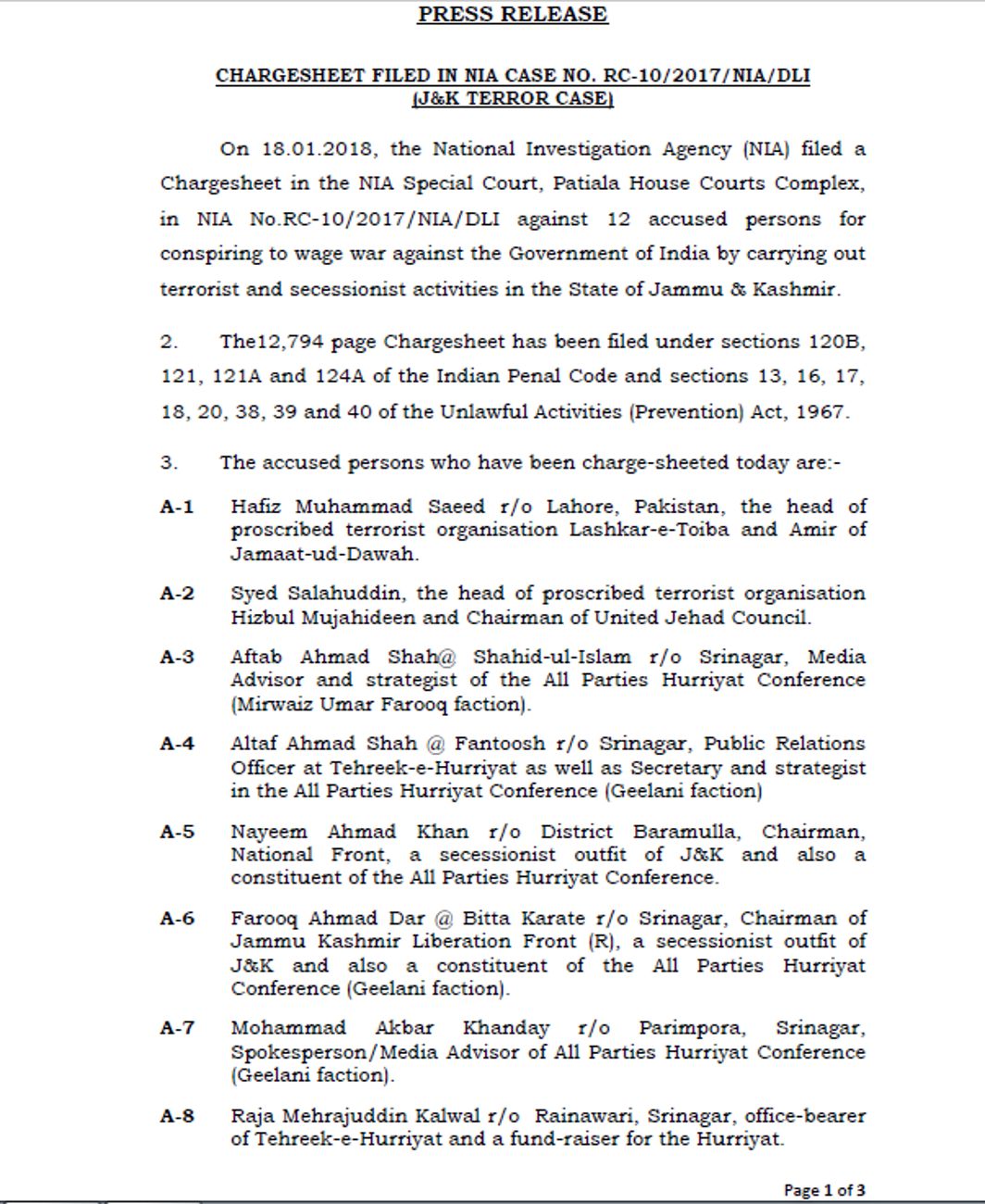 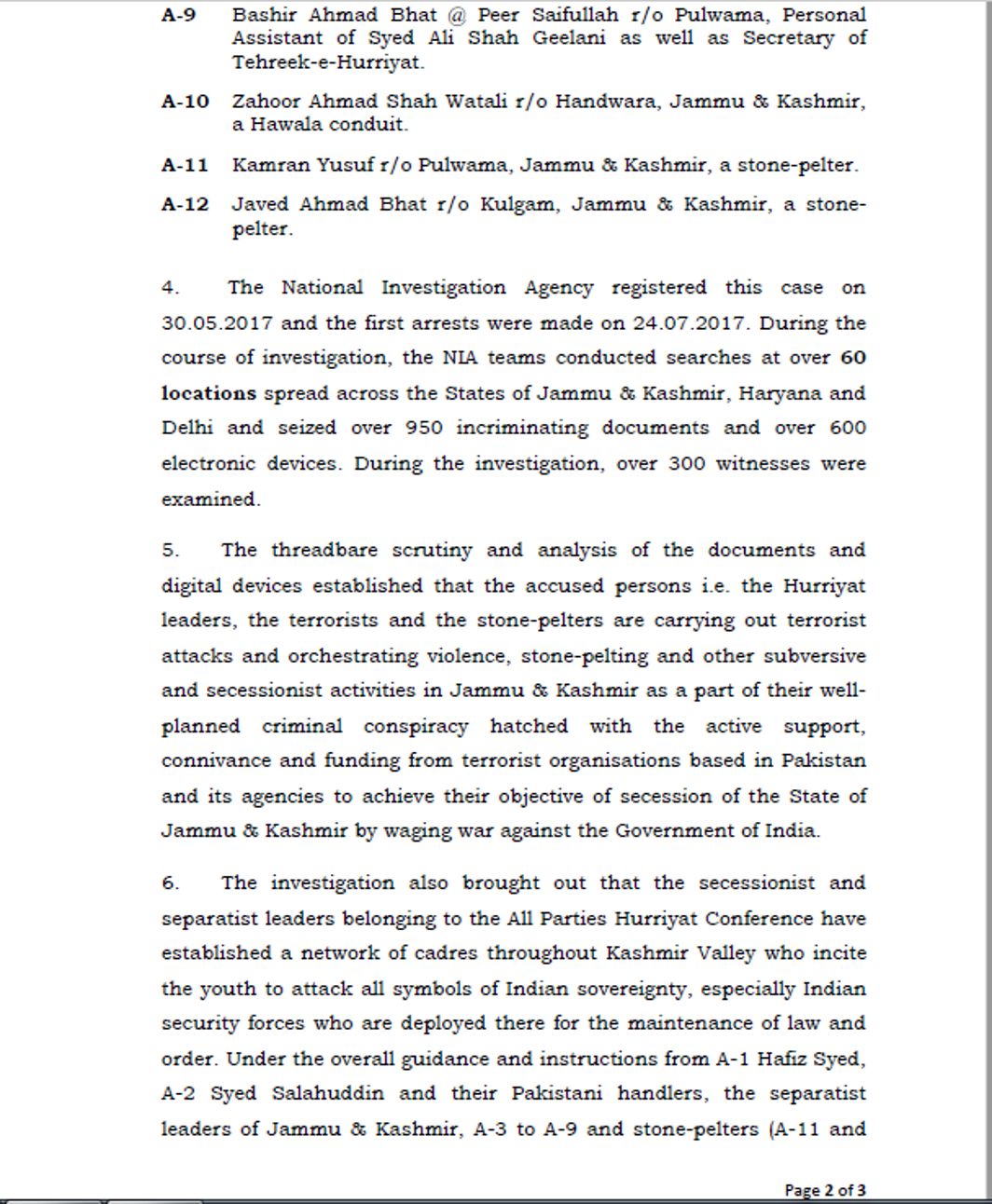 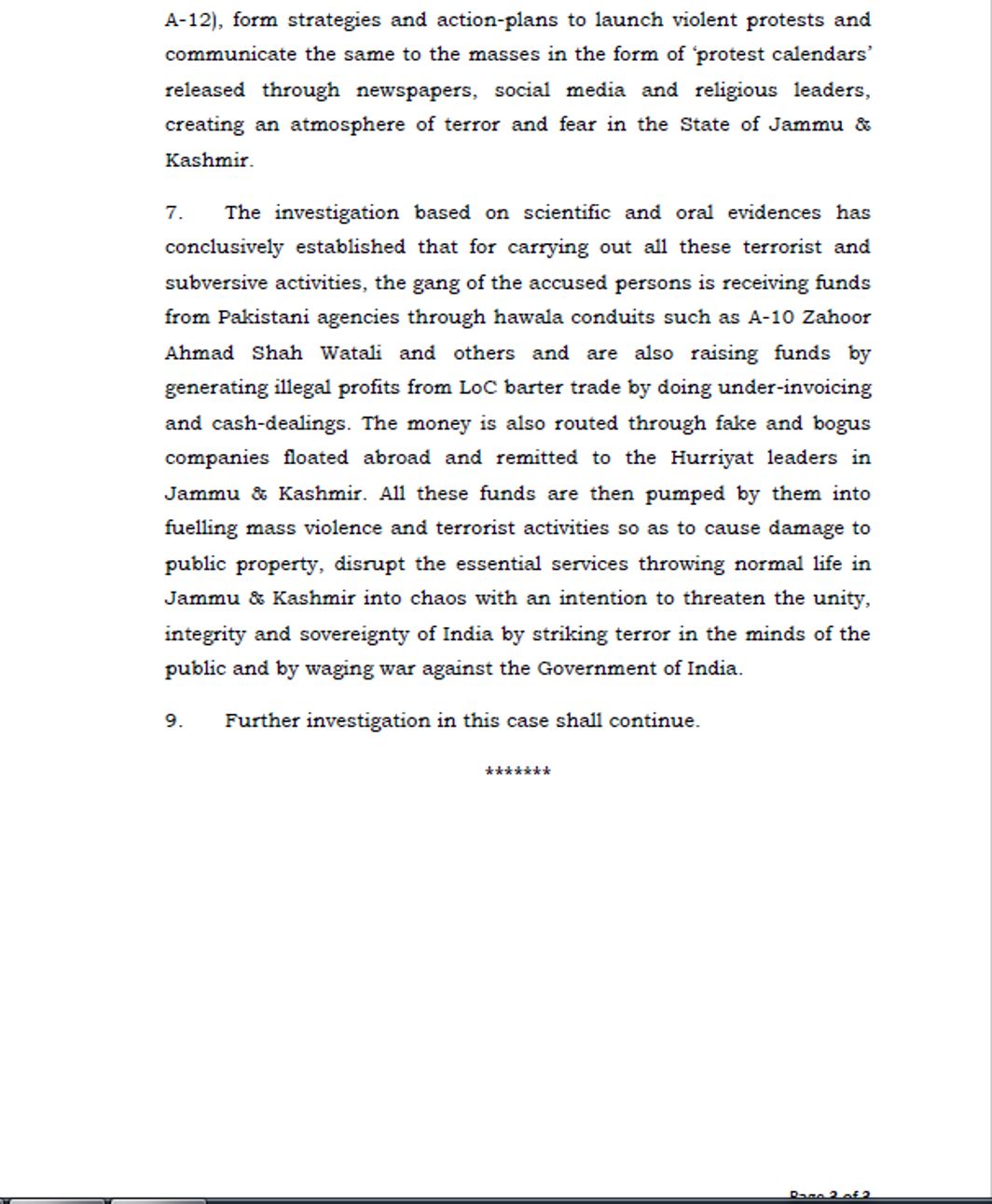