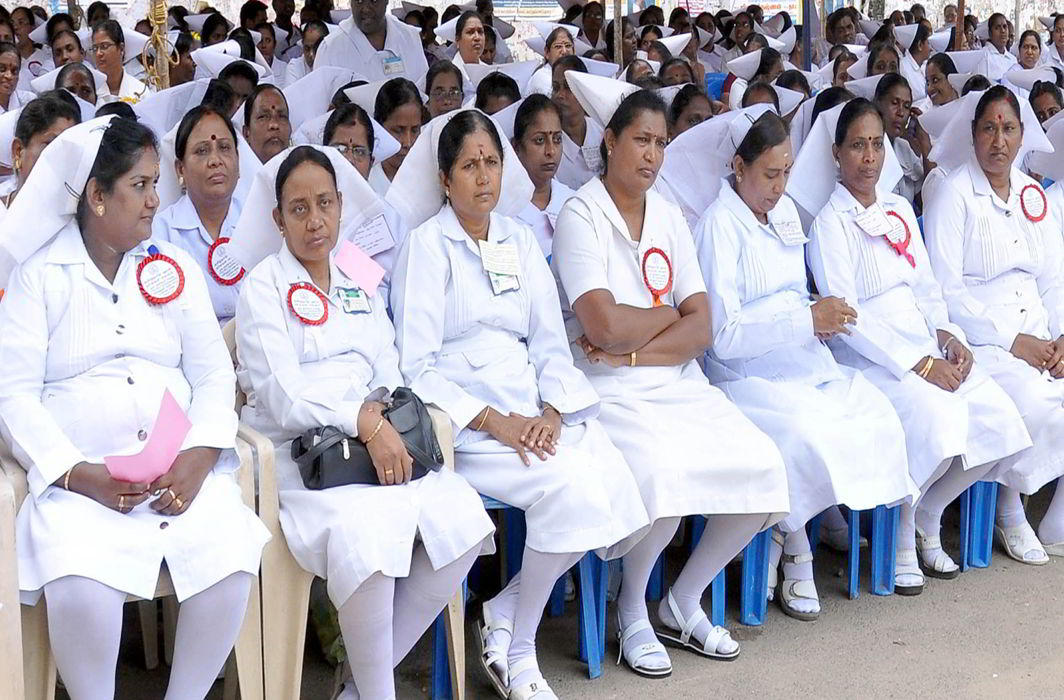 The Delhi High Court bench of Acting Chief Justice Gita Mittal and Justice C Hari Shankar on Monday (November 6) accepted a petition by a nurse Jyoti, who had filed a petition, saying that all hospitals should be equipped with CCTV cameras to prevent harassment (including sexual harassment) of nurses and provide enough security to them.

The bench directed that this writ petition should be clubbed with another petition which covers the same issue – safety and security of nurses in hospitals – and directed the counsel for the Government of NCT Delhi to file its counter-affidavit within two weeks.

The petition, filed through Rajesh Sharma, advocate, had alleged that the petitioner Jyoti was a victim of sexual assault by a doctor once while working as a staff nurse in the South Delhi Municipal Corporation hospital. She has filed this for an overall directive from the bench for all nurses across the nation in all hospitals.

The petitioner has claimed that CCTV cameras be positioned at all important places in the hospital and that these should be monitored as well.

She has also alleged that large hospitals do not even provide separate rooms for nurses to change their clothes. This is more problematic, especially in private hospitals. She has also asked for directives to standardize these.

The matter gas been adjourned to November 22.