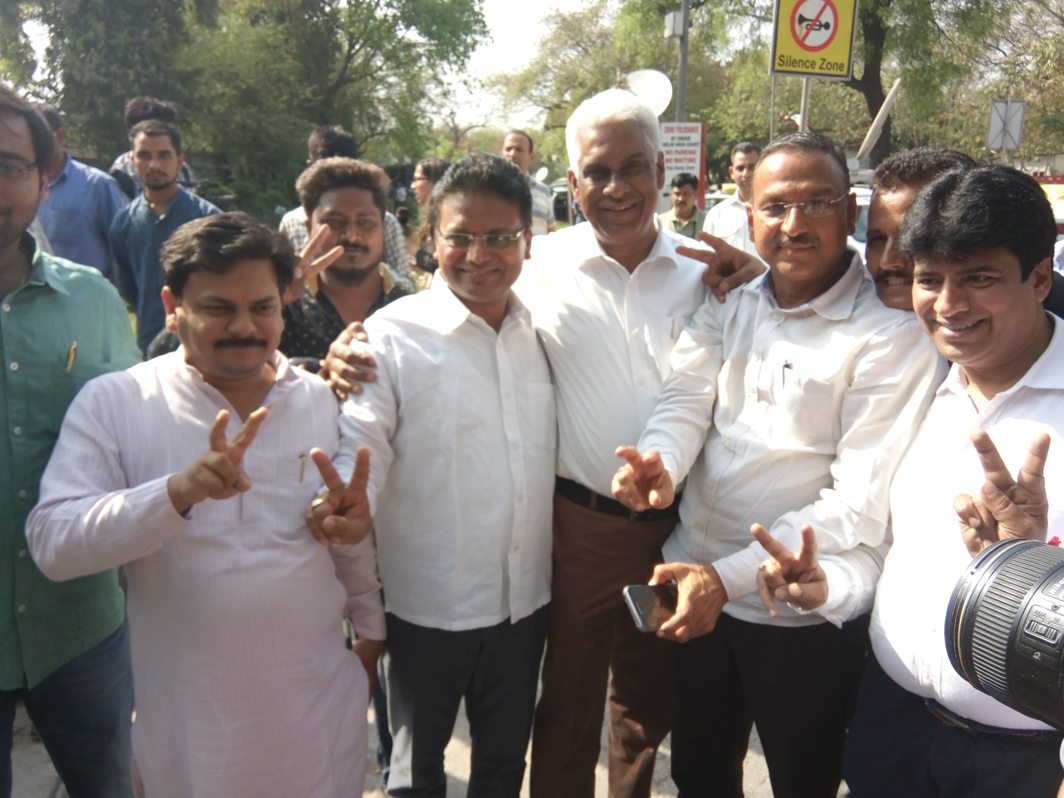 Opinion of Election Commission of India (given to the President of India) dated January 19, 2018, is vitiated and bad in law for failure to comply with principles of natural justice, says Delhi High Court

The Delhi High Court on Friday (March 23) created history by quashing the Election Commission of India’s (ECI) recommendation to disqualify the 20 AAP MLAs in connection with the office of profit issue.

The Court sent its recommendation back to the told ECI to re-hear the office of profit matter afresh, observing that the MLAs had not been given a proper hearing before the ECI decided on their disqualification.

The Bench comprising Justice Sanjiv Khanna and Justice Chander Shekhar observed: “Opinion of Election Commission of India (given to the President of India) dated January 19, 2018, is vitiated and bad in law for failure to comply with principles of natural justice.”

This is probably the first time that an EC-mandated document counter-signed by the President of India has been rejected by a high court.

The MLAs had approached the Delhi High Court challenging their disqualification by EC after President Ram Nath Kovind gave his nod to the ECI’s recommendations.

In the plea before the High Court, the disqualified MLAs had alleged that the poll panel notification was a “gross violation of natural justice because the ECI decided the matter in undue haste and without affording and giving any opportunity of fair hearing to the petitioners”.

Advocate Prashant Patel had filed a complaint to the then President Pranab Mukherjee, alleging that the MLAs holding the offices of Parliamentary Secretaries was ultra vires of the Constitution. Mukherjee had referred the complaint to the poll panel.