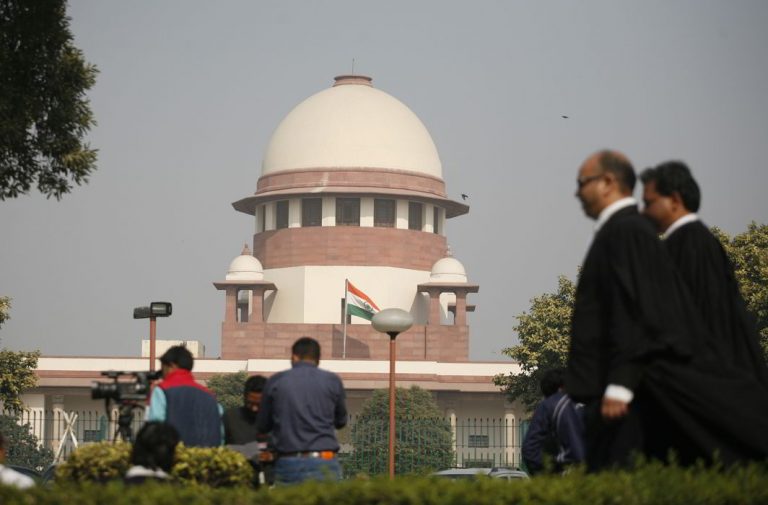 The West Bengal chapter of the BJP – a miniscule, though raucous force in the state – had gone scrambling to the Supreme Court, pleading that their party hopefuls for the ensuing panchayat elections of that state were not being allowed to fill up the forms by the state’s ruling party, the Trinamool Congress (TMC).

The party had asked for special security, which the top court has refused and had also said that the state chapter of the Election Commission of India would be the right forum to address these claims and complaints.

On Wednesday (April 11) the top court allowed the plea to be heard by the Calcutta High Court. This will be heard tomorrow.

The West Bengal chapter of the BJP has now withdrawn it plea from the top court.