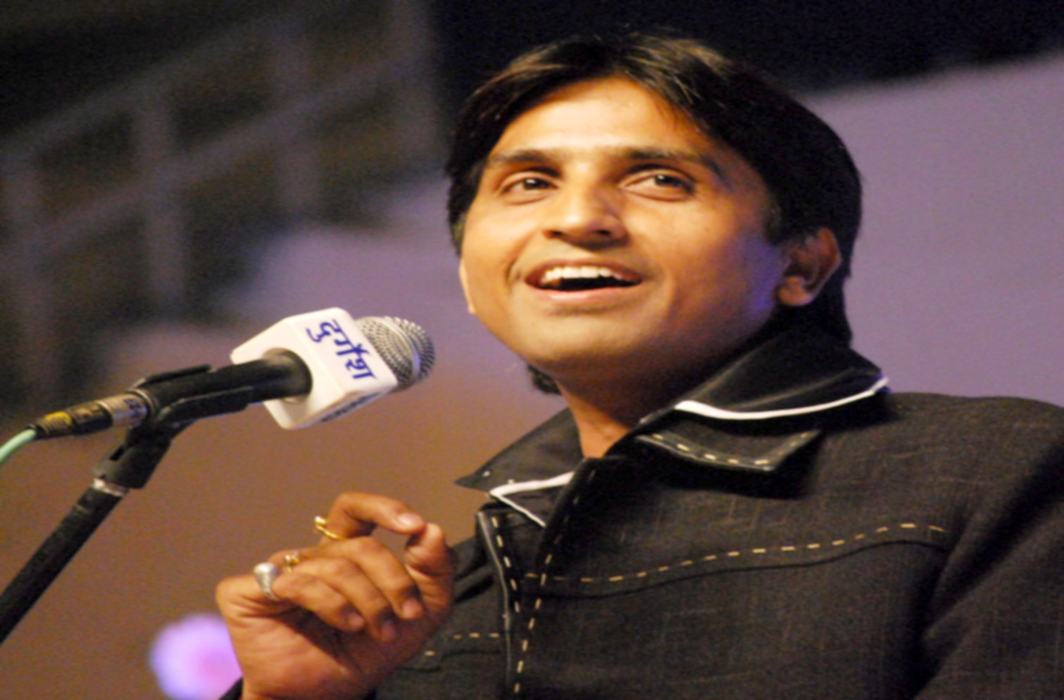 The Patiala House Court will hear a civil defamation case against AAP leader Kumar Vishwas on May 11. The case pertains to his alleged derogatory remarks against Union Finance Minister Arun Jaitley in connection to his tenure as the President of the Delhi & District Cricket Association (DDCA).

Earlier, Vishwas had disagreed to write a letter to Jaitley asking for reconciliation while his other  party members such as Arvind Kejriwal, Sanjay Singh, Ashutosh, Deepak Bajpai and Raghav Chadha  had written the letters tendering a sincere apology to Jaitley.