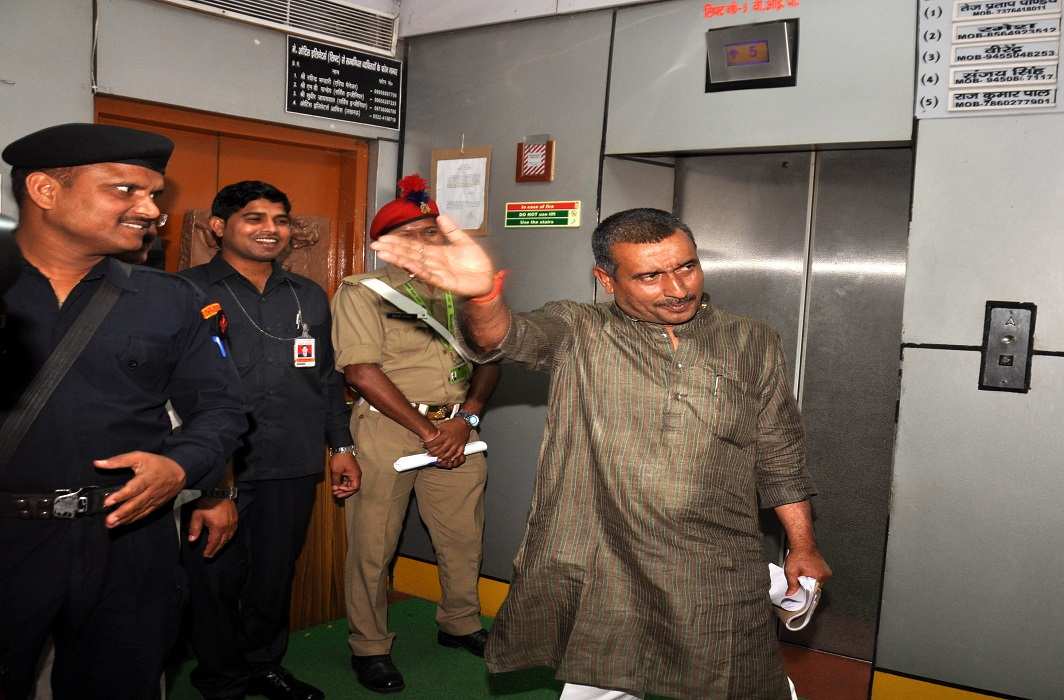 A petition has been filed in the apex court, seeking the investigation of the whole case by the CBI. The petition also says that the court should decide the compensation to the victim and that the victim and his family should be provided security.

It said in the petition that the allegation is against ruling party MLA from Bangarmau, Kuldeep Sengar. According to reports, Kuldeep’s brother Atul Singh has been arrested.

The petition has claimed that the police will not be able to conduct an impartial inquiry into the matter because the MLA is from the ruling party, so the CBI should conduct the enquiry. Meanwhile, UP police announced a SIT to probe the case.

The victim says that in June last year the victim had raped her. Not only that, when her father went to complain, not only was his complaint not taken, he was lodged in police station where he was presumably beaten up and he died in custody.

On Tuesday (April 10), the day the complaint was lodged with the top court, the DG of Uttar Pradesh ordered the arrest of Atul who, it was alleged, had beaten up the victim’s father.