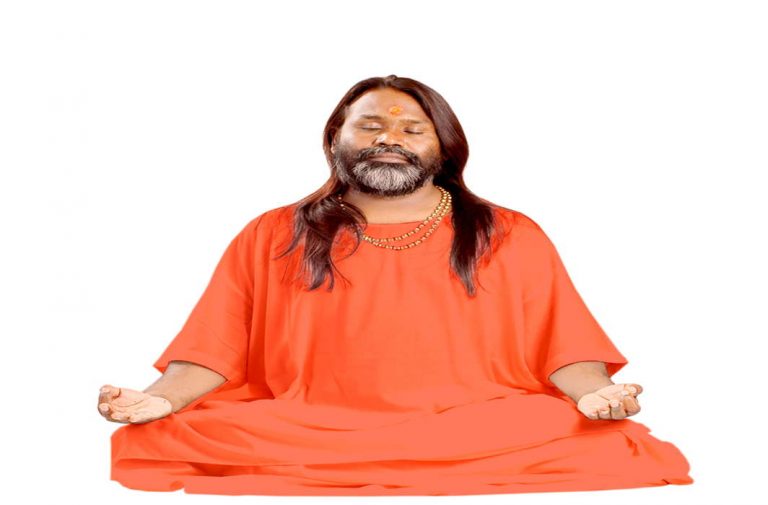 A PIL has been moved in the Delhi High Court on Monday (July 2) seeking transfer of sexual assault case against self-styled Hindu godman Daati Maharaj to CBI.

The PIL which has been filed by Delhi Citizen Forum for Civil Rights says that a number of politicians and senior officers of the government (Centre/State) are regular visitors of Shanidham, Fatehpur Beri, New Delhi hence the fair investigation by the Crime Branch, Delhi cannot be assured.

A case has been registered against Daati Maharaj under sections 354/376/377/34 IPC in Fatehpur Beri Police Station on June 6. It has been alleged by 25-year-old victim she was raped by Daati Maharaj and his two associates two years ago.