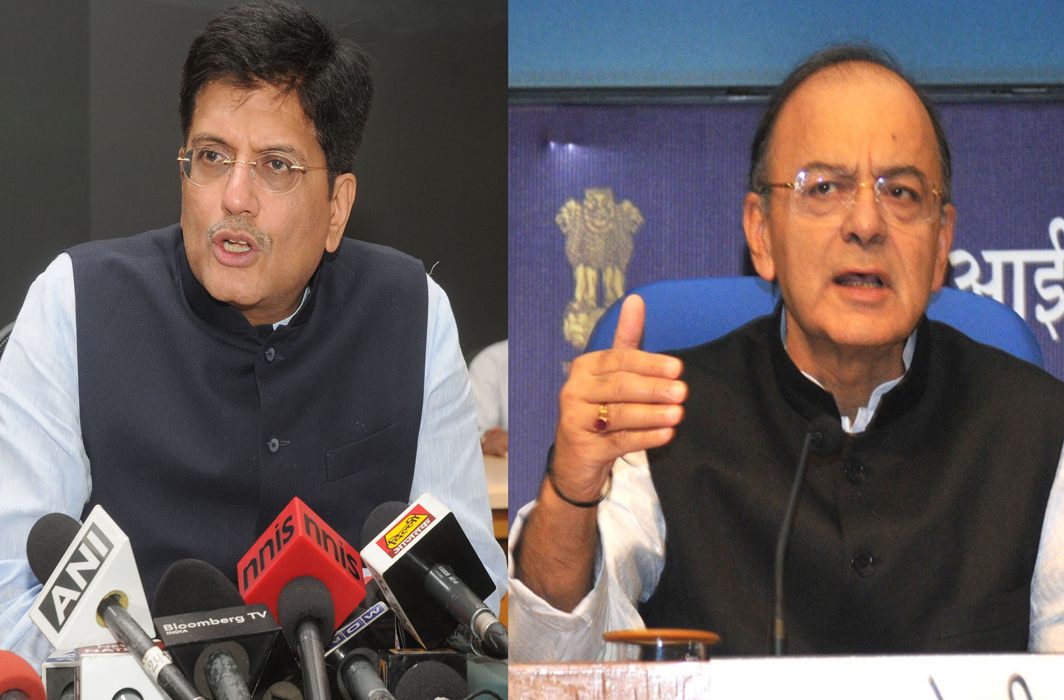 In another development yesterday the I&B Ministry was taken away from Smriti Irani and handed to Rajyavardhan Rathore who already has the sports and youth portfolio.

In the Delhi Durbar (which features the latest gossips in the bureaucratic circles in New Delhi) column of the issue dated April 16, 2018, Dilip Bobb predicted that Goyal (Read the story here) could get additional charge of Finance ministry in the absence of Jaitley.

The story titled Hors de Combat said: “In the run-up to the Lok Sabha elections, the prime minister will not like to keep such a key ministry headless, so Piyush Goyal will be shifted from Railways to handle the finance portfolio. The problem is that Jaitley’s surgery could involve a transplant and he is consulting with Amar Singh who had a similar operation in Singapore. Doctors say he could be out of action for as long as 60 days, which would leave two key portfolios, finance and corporate affairs, in unfamiliar hands, and at a politically sensitive time.”