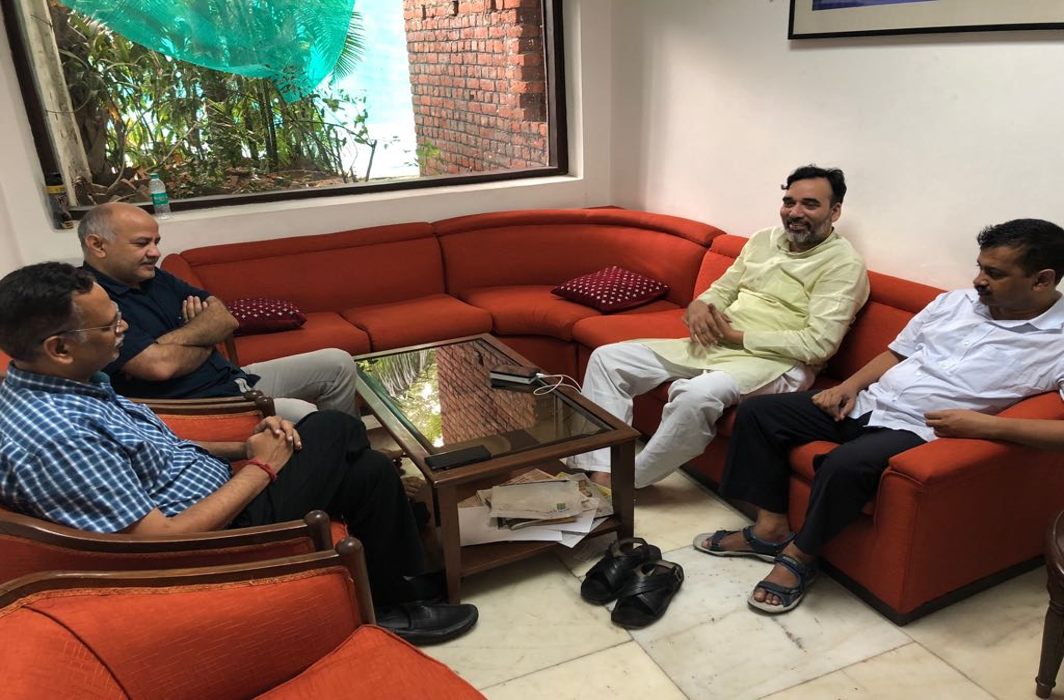 The Delhi High Court has decided to hear a plea seeking withdrawal of ongoing protest at the Lt. Governor’s office by Delhi CM Arvind Kejriwal and his cabinet colleagues on June 18.

The plea which has been filed by an advocate says that due to the protest a situation of constitutional emergency has arisen in the Capital.

The demands include a direction to IAS officers working in the Delhi administration to call-off their “strike”, action against officers who have obstructed work for “four months” and sanction to Delhi government’s scheme for doorstep delivery of ration to the poor.