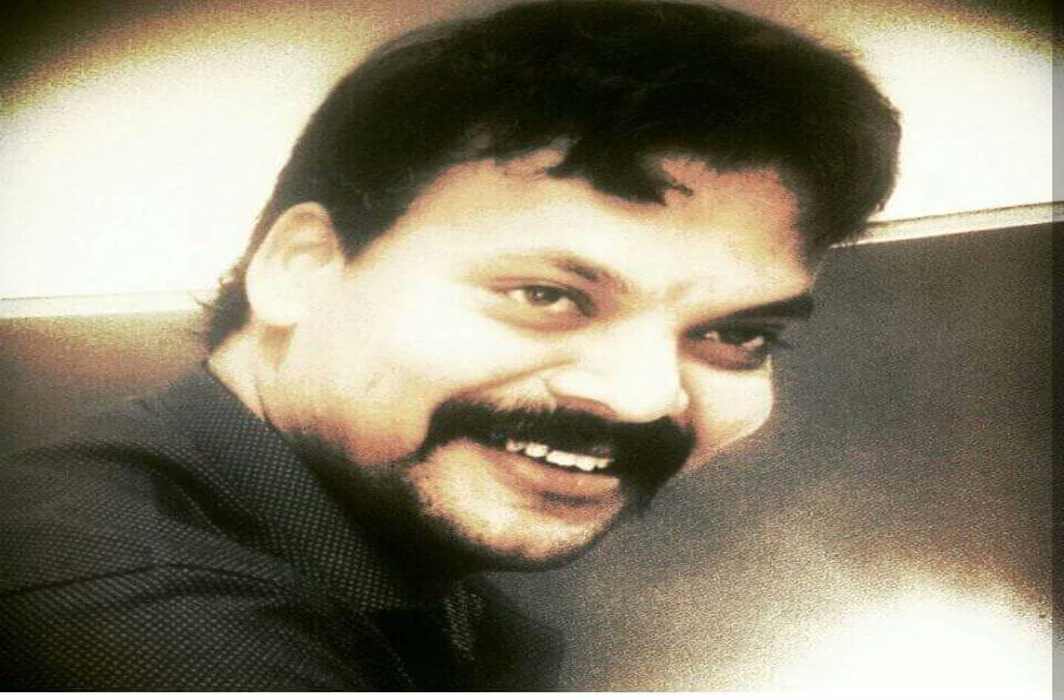 Hegde was taken into custody after he posted on social media that Jain monk Upadhyaya Mayank Sagar Ji Maharaj was attacked by some Muslim youth. However, Jain monk was actually injured in a road accident.

“Postcard News, the publication run by Hegde is known for patently false news to polarize communities. Postcard News has time and again been promoted by senior members of BJP. States with non-BJP governments like West Bengal and Karnataka are a particular focus of the propaganda spread by this mega factory of fake news. Earlier in November 2017, an FIR had been filed against the admins of Postcard News for an alleged derogatory post,” Alt News reported .