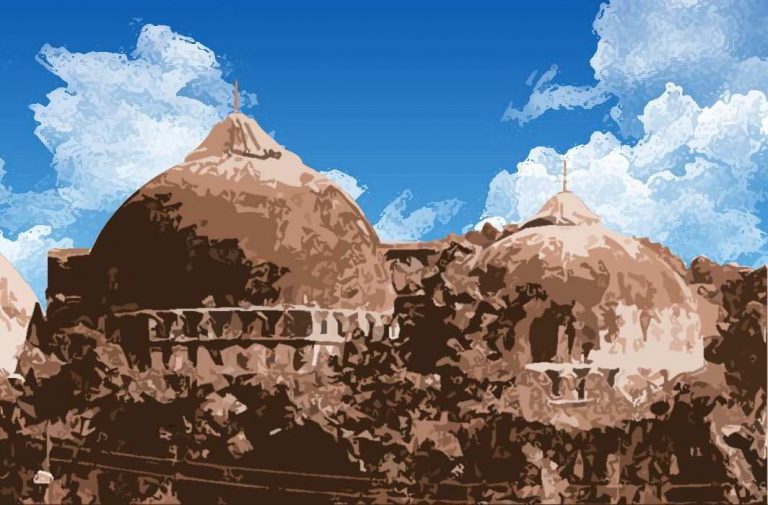 The public hearing of Ram Janmabhoomi–Babri Masjid title dispute case which resumed on Thursday (February 8) turned out to be a closed door affair as lawyers were barred to enter the courtroom by the security personnel.

Despite the closed door affair, India Legal sources revealed that Waseem Razvi, the president of the Shia Waqf Board have submitted that the construction of a mosque should not be done there. And even if the mosque will be built there, it will lead to dispute for generations to come.