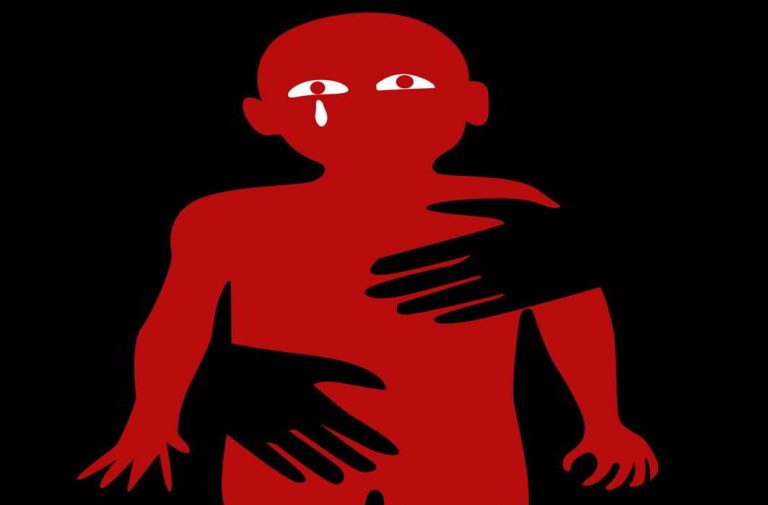 The National Human Rights Commission on Tuesday (November 28) issued notices to the Maharashtra government and the union defence secretary following media reports of sexual assaults on a 15-year-old girl by an Army jawan. Along with the notice, the defence secretary was also sent a copy of the proceedings and the media reports. The secretary is expected to inform within four weeks about the departmental action which will be taken against the guilty army man.

The incident took place in Devni village of Maharashtra’s Latur district in April. The girl and the 22-year-old Army jawan, Umakant Ramji Aade, belonged to the same ‘Laman’ community and the same locality. The minor girl, who is a student of Class IX, was allegedly raped repeatedly by the Army jawan on the false promise of marriage. It was only after the man left home and did not contact the girl, that she came to know of the betrayal.

The family was since then struggling to register an FIR against the guilty Army personnel. It was later revealed that the local police had harassed the victim and her family demanding Rs 50,000 to get the FIR registered. The FIR, was finally registered after the family approached the police superintendent.

The girl was expelled from her school on the ground that the institution’s reputation will be tarnished. The school authorities had handed over a leaving certificate on their own to the victim’s brother. However, the principal of the school denied any such charges. The principal instead said that they tried to counsel the girl but her family was adamant to take her leaving certificate.

The Commission, in its press release, called the case “a grave violation of the human rights of the victim”. It called the attitude of the local police authorities and the school administration to be “highly sadistic and unethical”. The Commission called out the school authorities, who decided to expel the victim form school rather than giving her support and counselling.

The Commission has also issued notices to the Chief Secretary, Director General of Maharashtra Police and the Collector & District Magistrate of Latur calling for factual reports within four weeks.