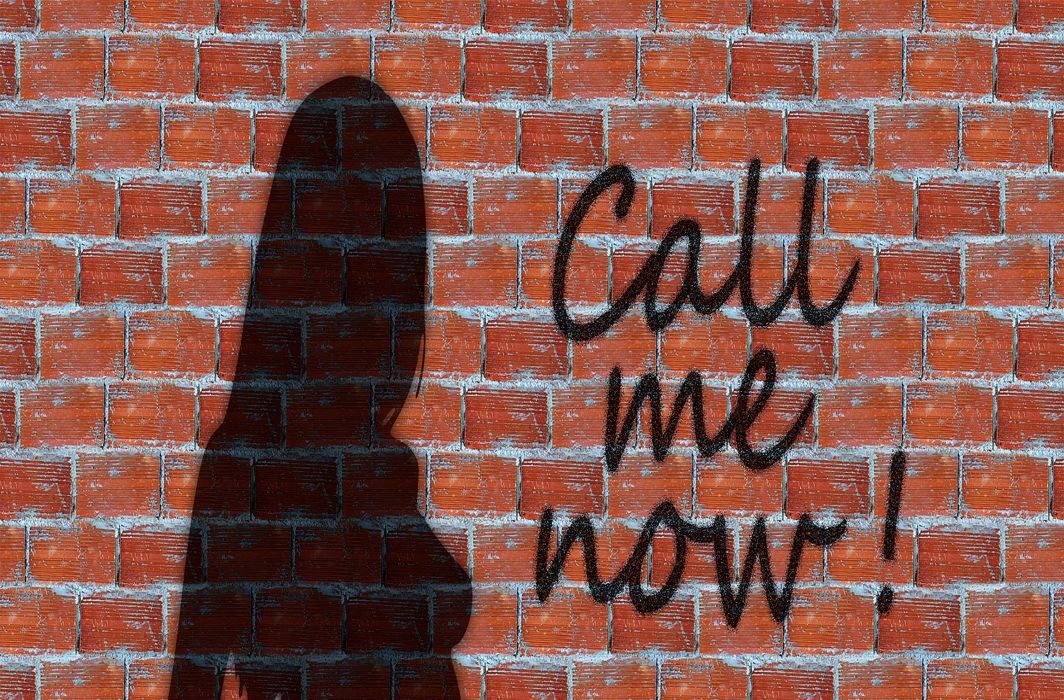 The Supreme Court on Tuesday (January 9) dealing with the rehabilitation of prostitutes and ensuring them the right to be free citizens, right not to be trapped again, readjusted by economic empowerment, social justice and self-sustenance allowed the petitioner four weeks time to file latest report of United Nations (UN) and census report on the prostitutes’ rehabilitation.

The bench of Justices Madan B Lokur and Deepak Gupta while examining the plea asked the petitioner that District Collector has to play a role in this regard.

To which the petitioner cited the 2012 report of UN.

The matter is yet to be decided.