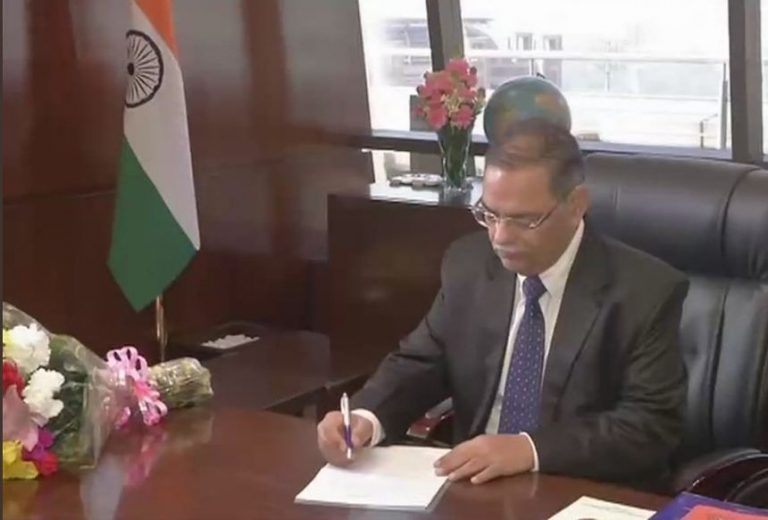 Former DGP of Madhya Pradesh Rishi Kumar Shukla took over the reins of the CBI on Monday even as the central probe agency continued to be embroiled in controversies with the latest one confronting with Kolkata Police Commissioner Rajeev Kumar over Saradha Chit fund scam case.

Shukla, a 1983-batch IPS officer of the Madhya Pradesh cadre was appointed as the 28th Director General of Police (DGP) of Madhya Pradesh on June 30, 2016 after which he was shifted to the post of Police Housing Corporation chief last week.

Shukla appointment as the CBI chief had faced criticism from all the major opposition parties. They were of the view that Shukla didn’t have experience in cases related to corruption as mandated by the judgment of the apex court in Vineet Narain case and Delhi Special Police Establishment (DSPE).

Shukla’s appointment comes after Alok Verma was removed on Jan 10 from the CBI post.