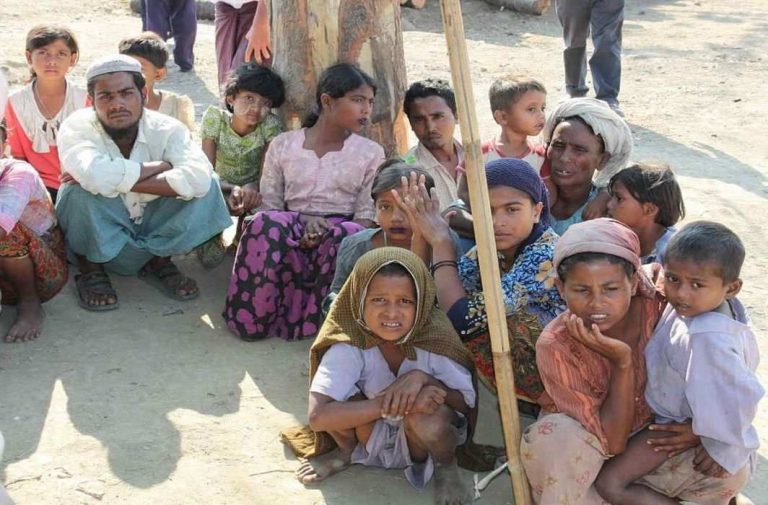 The Rohingya issue has not moved any further, with the Supreme Court bench of Chief Justice Dipak Misra and Justices A M Khanwilkar and D Y Chandrachud giving the Centre four weeks to file a comprehensive status reports on the refugee camps and the conditions they are living in.

On Monday Additional Solicitor General Tushar Mehta submitted that no discrimination has been made between the Rohingya refugees.

The counsel for the petitioner mentioned testimonials which explained the condition of the Rohingyas in Kalindi Kunj area.

At this Mehta says that the government will submit a comprehensive report. The health sanitation has to be protected, is an undisputed fact, he said.

At this the CJI said: “We can’t issue a mandamus, (but) we can remove the discrimination.”

Senior advocate Dushyant Dave mentioned the atrocities faced by slum people. He made a reference about the Burmese refugees. He further submitted that the Rohingyas cannot work as they have no work permit. They don’t have anyone to go back to. They have no means to support their living. They can’t even go to schools, they don’t even have Aadhaar card. Human rights are ethical rights. The constitution is all about human rights. People are dying of diarrhoea, he said.

Mehta said that the petitioners wish to open the borders, which cannot be done.

The court allowed time for the status report. The matter is next listed for May 8.