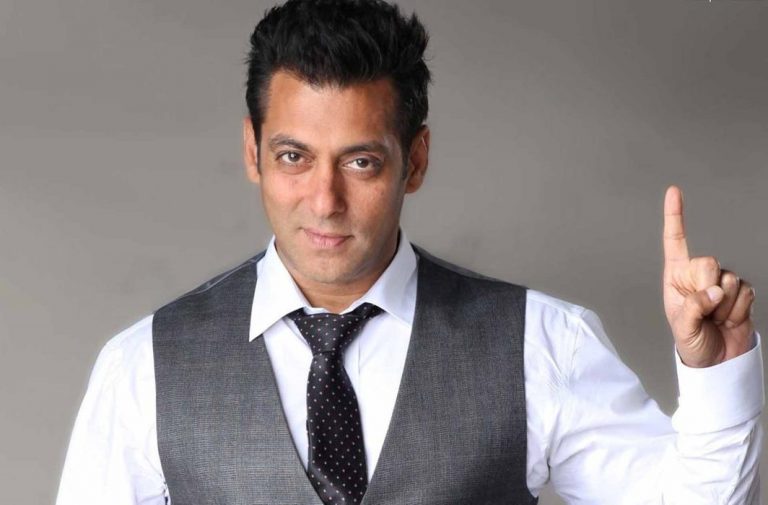 Salman Khan is out on bail, following a nominal two-night stay at Jodhpur jail where he was noticed chatting with jail officials, relaxing in comfortable chairs and was, on Saturday (April 7) also observed having a cup of tea and chatting with the DIG prison inside the police official’s chamber.

His bail application was barely opposed by the prosecution.

The entire issue had boiled down to a fight between the prosecution and the celebrity status of the Bollywod actor, where despite the best efforts of Judge Ravinder Kumar Joshi, who has been hearing the bail case, the celebrity seems to have won the day.

Chief Judicial Magistrate Dev Kumar Khatri had sent Salman to five years in prison. Anything under 3 years and Salman Khan would not have had to appeal for bail. He would have been allowed to move out with a bond.

Even MP Jaya Bachan has been heard making a strange comment in her tweet. On Friday Jaya tweeted a strange comment: “I feel bad. He should be given relief. He has done a lot of humanitarian work.” What connection hat had to the current issue, where an endangered animal has been killed in cold blood is a bit difficult to understand, but Ms Bachan’s tweet and many others’ support must have had its effect. The hundreds of crores of investment that would have been stuck with Salman in jail probably also had its effect.

It has also been questioned as to why the other accused were let off despite a clear case of violation of sections 34 and 120 B of the IPC. If they could get the benefit of the doubt, the argument is that that then Salman should also get it. If not, then they should also be in jail, say experts.

The decision by the judge was in the midst of a transfer scenario where the Rajasthan government on Friday (April 7) transferred 87 judges including Judge Joshi. Joshi has been transferred to Sirohi from Jodhpur, but he gave the verdict before the routine transfer could take official effect.

The defendants had filed a 51-page bail application saying that the witnesses are not reliable and cannot be relied upon.

Salman got bail with a rider. He can’t travel without prior permission of the court and will have to deposit his passport before the court