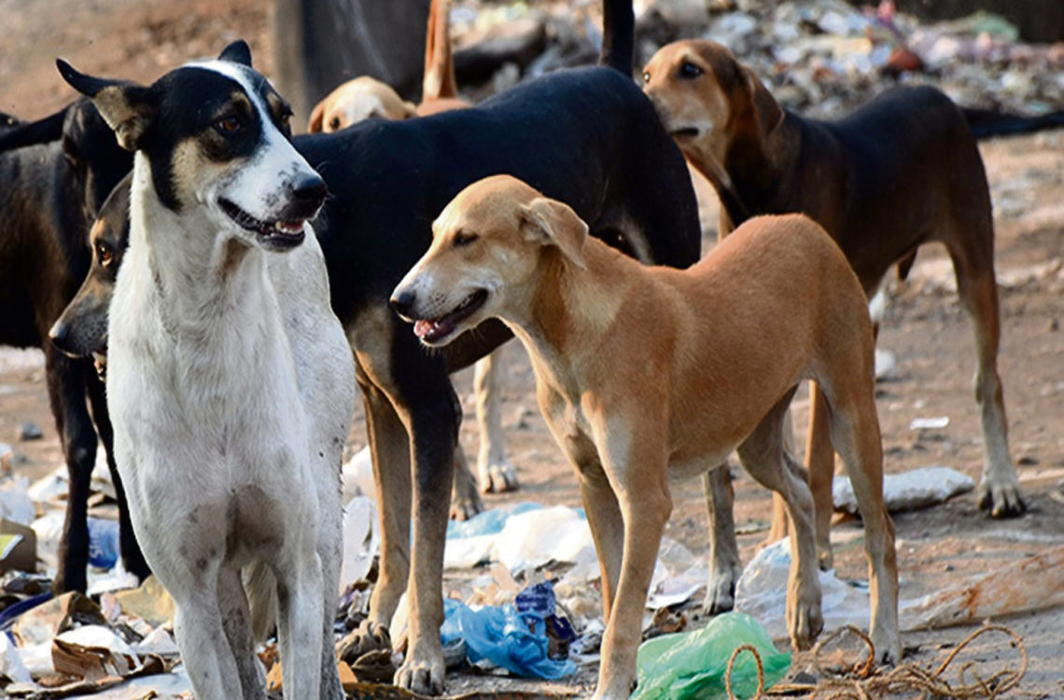 The Supreme Court has agreed to hear the petition regarding the recent attacks on the children in Sitapur, UP by the dogs. The plea was mentioned today.

In the plea, it has been said that unless it is confirmed that dogs are attacking the children, an FIR should be lodged against those who kill the dogs. Additionally, the plea sought lodging of FIRs against the people who posted the pictures of the execution of dogs by hanging on the social media.

It is to be noted that the dogs that attacked the children were hanged publically and the pictures of their execution were posted on social media.

You can read the petition here.