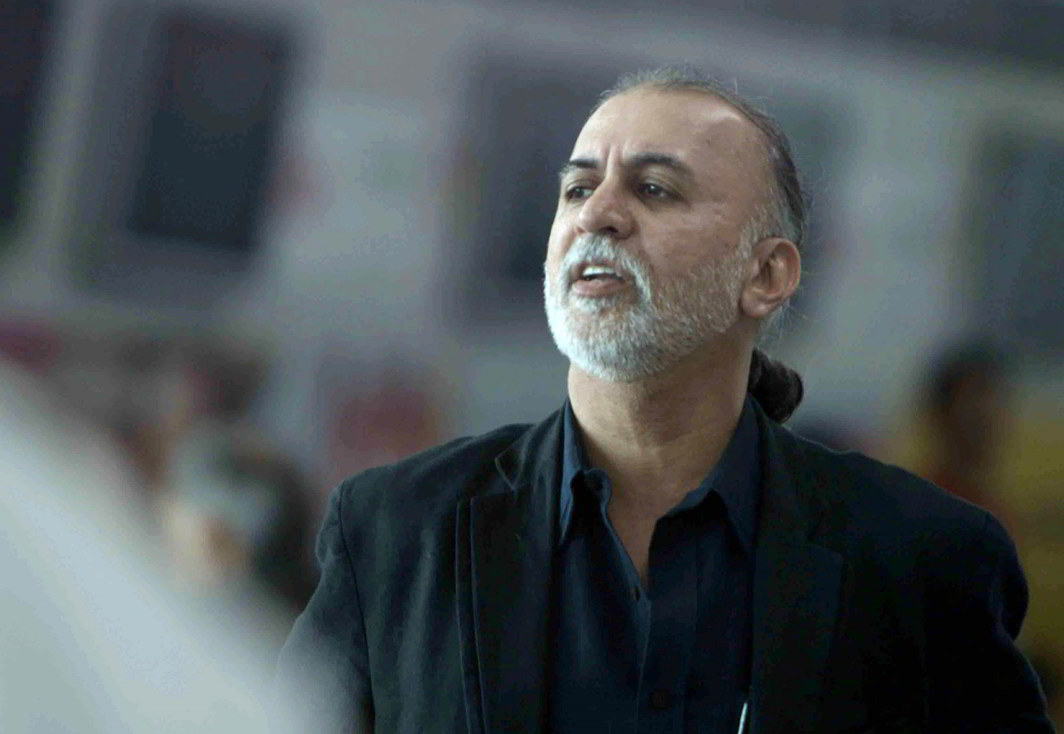 The Supreme Court bench of Justices S A Bobde and L Nageswara Rao on Wednesday (December 6) asked a Goa court to begin trial proceedings against Tarun Tejpal, former editor-in-chief of Tehelka Magazine in the sexual assault case. The bench also instructed Bombay High Court to “expeditiously” decide on Tejpal’s plea for his discharge.

In September 2017, Tejpal was charged with rape, sexual harassment and with outraging the modesty of a woman by a Goa court.

Tejpal has been accused of sexually assaulting a female assistant inside the elevator of Hotel Grand Hyatt in Goa.

Camera recordings from the hotel have reportedly proved his crime which could fetch him imprisonment from seven years to life. Charges are in Sections 376(2)F and 376(2)K of the Indian Penal Code, among others. The provisions were intensified in the IPC after the Nirbhaya gang-rape and murder incident of 2012.