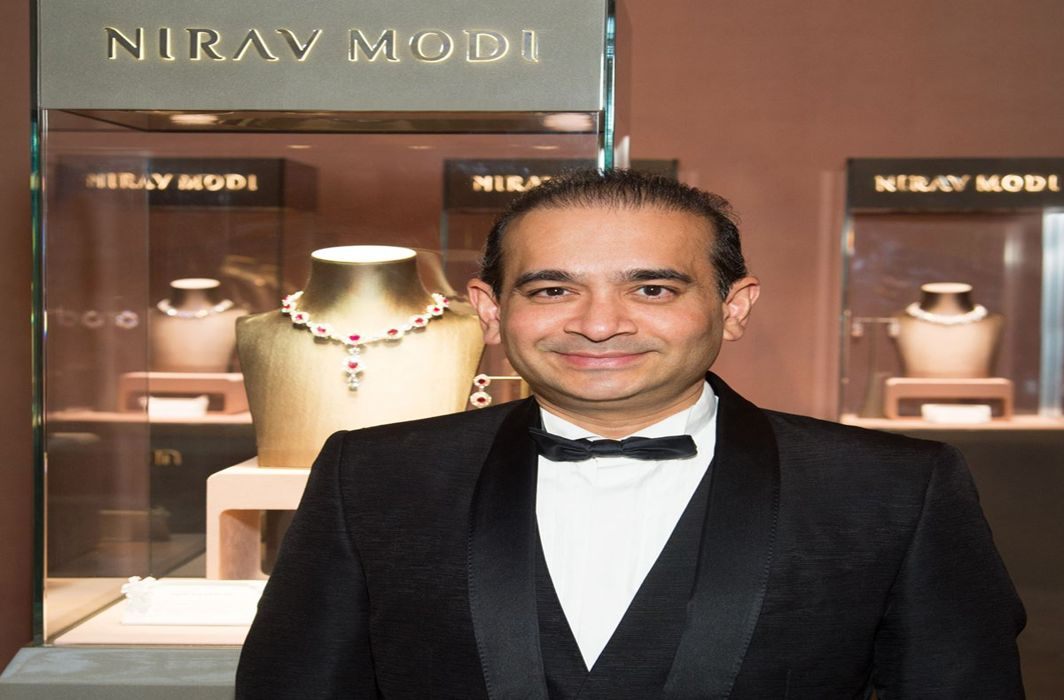 Vineet Dhanda had filed a petition with the Supreme Court regarding the PNB scam by jeweller Nirav Modi. The petition was for the top court to take up the case.

On Monday (April 9) the top court bench of Chief Justice Dipak Misra and Justices A M Khanwilkar and D Y Chandrachud was told by Attorney General K K Venugopal that the entire writ petition was not maintainable.

Dhanda’s counsel said that this was a serious matter, involving the siphoning of money.

The CJI bench said it will hear the case on maintainability. The matter has been listed for April 23.