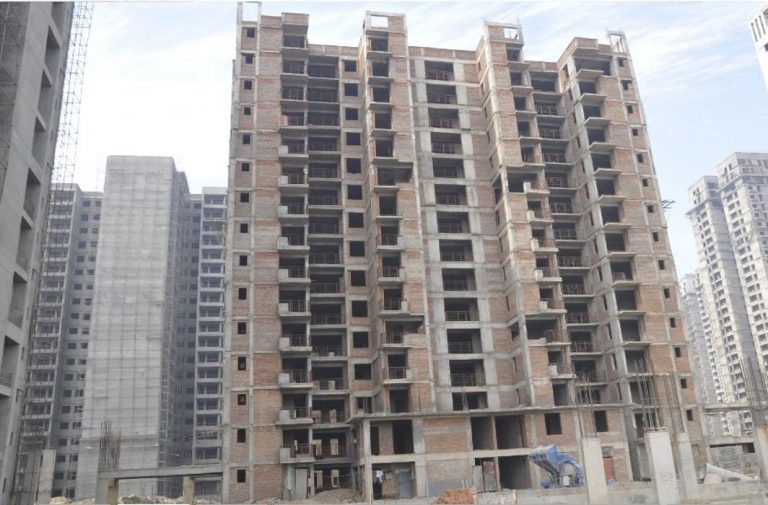 Above: An under construction project by Jaypee Associates/Photo Courtesy: Jaypee website

The bench headed by Chief Justice Dipak Misra and comprising of Justices A M Khanwilkar and DY Chandrachud said that they were more interested in refunding the principal amount to the people and that they will not interfere with what people want, if they want a refund or want the possession of the house while acting on the plea filed by the investors’ who have invested in Jaypee against the bankruptcy process of Jaypee Associates.