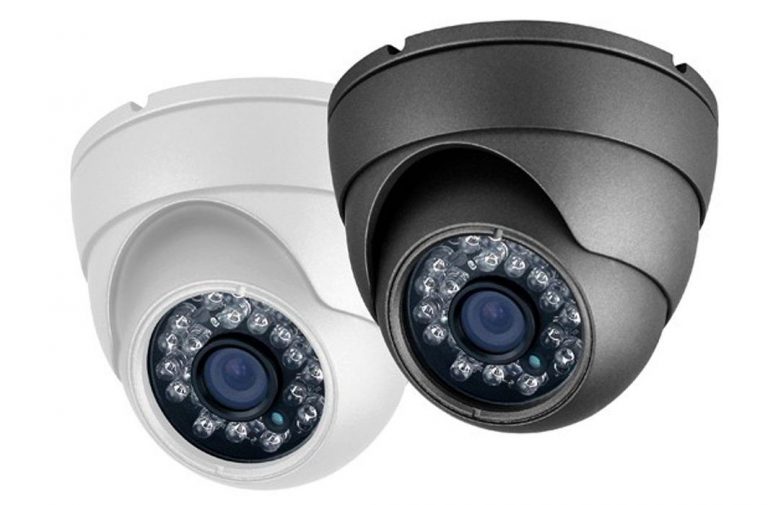 The Supreme Court on Friday (January 5) disposed of a plea on the inability to produce CCTV footage before it, saying this was not the proper way, and to substantiate the findings, all details of CCTV was required first.

The bench comprising Chief Justice of India Dipak Misra and Justices AM Khanwilkar, DY Chandrachud was acting on the plea alleging that wrong practices were adopted by the Central Bureau of Investigation, including the use of CCTV footage, to frame charges against the petitioner.