Home Top News of the Day Breaking News SC: It is govt’s responsibility to ensure eradication of Blue Whale game 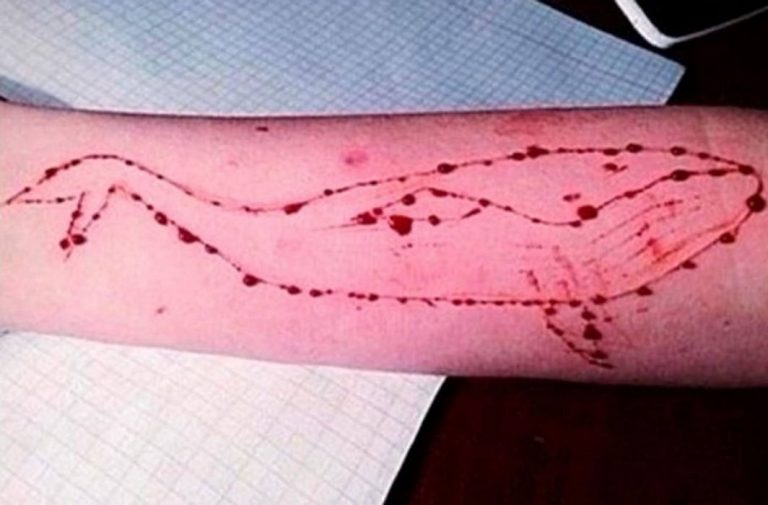 When the issue of the deadly Blue Whale game came up again at the Supreme Court, its bench of Chief Justice Dipak Misra and Justices A M Khanwilkar and D Y Chandrachud directed on Monday (November 20) that online portals should delete any such games immediately as soon as they are uploaded.

On last date the court had issued a few directions and a Union of India affidavit says that a committee has been formed in this regard and that efforts have been made to eradicate the game.

The court said that petitioner Sneha Kalita can give her suggestions to Additional Solicitor General P S Narasimha.

During hearing on Monday more troubling news came to light. Attorney General K K Venugopal informed that it was very difficult to detect this game, because this game has also come up with many different names such as “Curator” etc.

However, when the petitioner said that Doordarshan had not started showing the educative video as had been suggested by the court, Justice Khanwilker said: “I myself have seen that ad on the channel.”