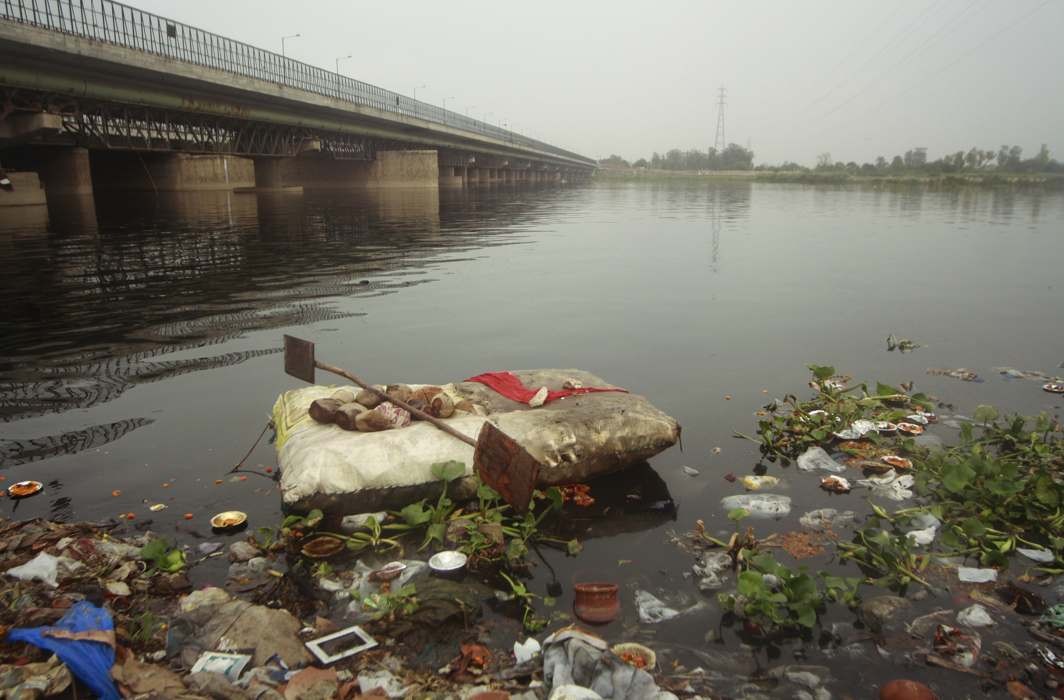 Alleging that the Haryana government was responsible for the drying up of the river Yamuna in New Delhi and for denying New Delhi its requisite quota of water supply through the river with the summer coming up, the Delhi Jal Board (DJB) has moved the Supreme Court.

On Monday (March 26) the counsel for the DJB mentioned the petition before the Supreme Court. The petition seeks a direction from the apex court to the Haryana government for the supply of 452 cusecs of potable water to Delhi through the Wazirabad Barrage to overcome the impending water crisis in the National Capital.

The three-judge bench of the Supreme Court, presided by Chief Justice Dipak Misra, agreed to hear the matter on April 2.

The Delhi government also submitted that the Haryana government was violating the 1996 Supreme Court order pertaining to supply of water to Delhi.

The petition also claims that the Haryana government’s inaction was resulting in drying up of the river Yamuna and sought direction to ensure a daily supply of 450 cusecs of potable water and keep the Wazirabad treatment plant full at all times and also have a daily monitoring of water quality and the quantity at Wazirabad Barrage by an independent agency.

The DJB also submitted that due to a drop in the level of the Yamuna water, its water treatment plants have either stopped functioning or carrying on below capacity.  It also stated that the Haryana government releases polluted water which cannot be treated thereby causing water shortage crisis in the Capital.