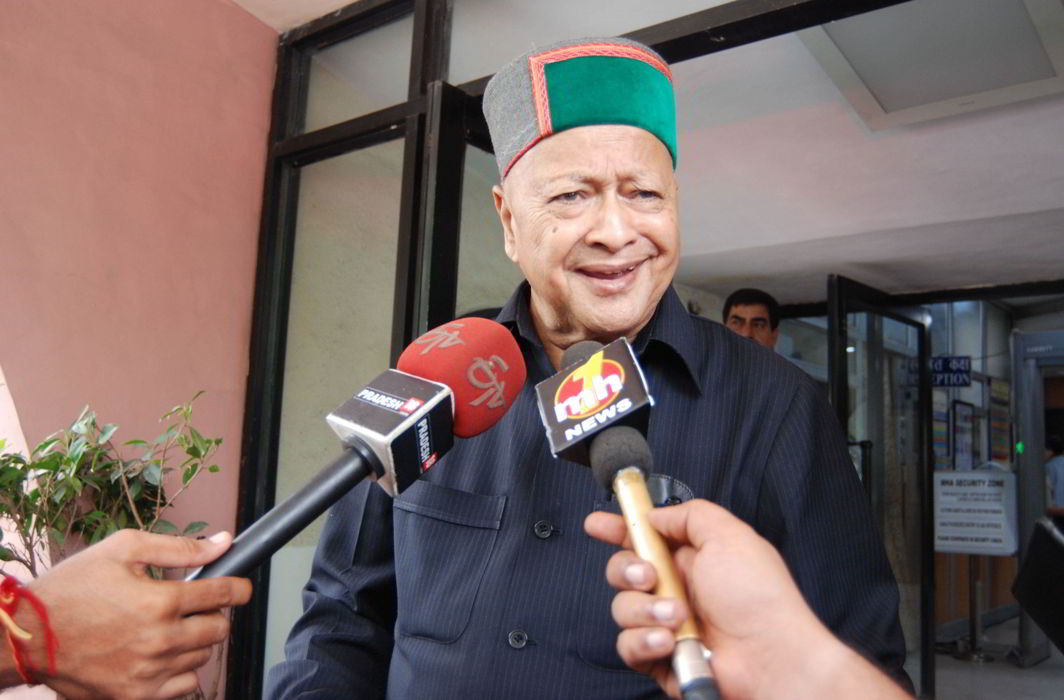 Justice A M Khanwilkar on Friday (December 8) recused from hearing the plea alleging that Himachal Pradesh CM Virbhadra Singh and his wife Pratibha Singh both acquired disproportionate assets during the tenure of Virbhadra Singh as a Union Minister of State from May 28, 2009 to January 18, 2001, and as the Union Minister of Micro, Small and Medium Enterprises (MSME) from January 19, 2011 to June 26, 2012.

The Supreme Court bench of Chief Justice Dipak Misra and Justices A M Khanwilkar, D Y Chandrachud decided that a new bench will hear the matter.

In November, a Delhi Court had issued immunity to Virbhadra Singh and his wife from personal appearance till the conclusion of arguments in a disproportionate assets case lodged by the CBI.