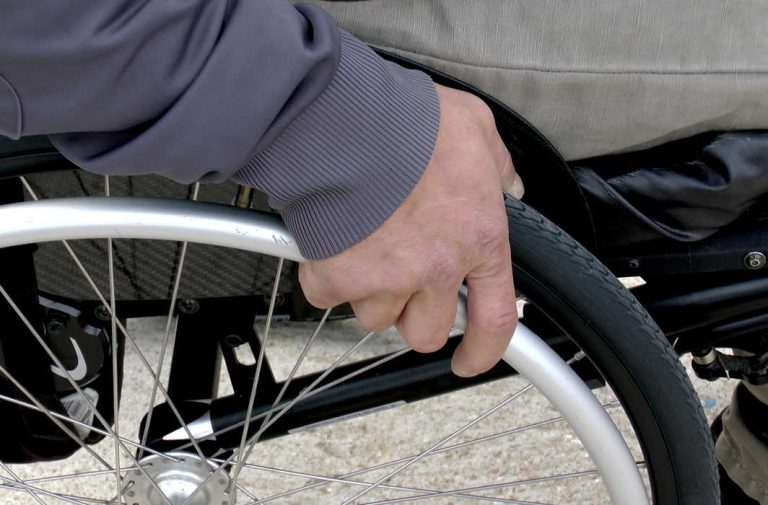 A Supreme Court bench of Justices A K Sikri and Ashok Bhushan on Friday (December 15) suggested stringent reforms at workplaces that would benefit the disabled and urged the government to set up sensitisation committees in every public and private organisations on the line of the sexual harassment at work place committees.

The court issued these directives while hearing a PIL by Rajive Raturi, regional director of Disability Right Promotional International (DPRI).

The court also asked for a status report on framework of co-ordination mechanism between centre and states, in regard to implementation of the Rights of Persons With Disabilities Act, 2016.

The court said that the Centre and states will file their respective status reports within three months on what co-ordination is being effected in the implementation of the PWD Act. The court will audit these reports after three months.

The court has directed the Centre to frame a draft of PWD Sensitisation Committee and related guidelines. The court said that the committees will be functioning mandatorily in every public and private organisation. Six months have been allowed to comply with the said orders.