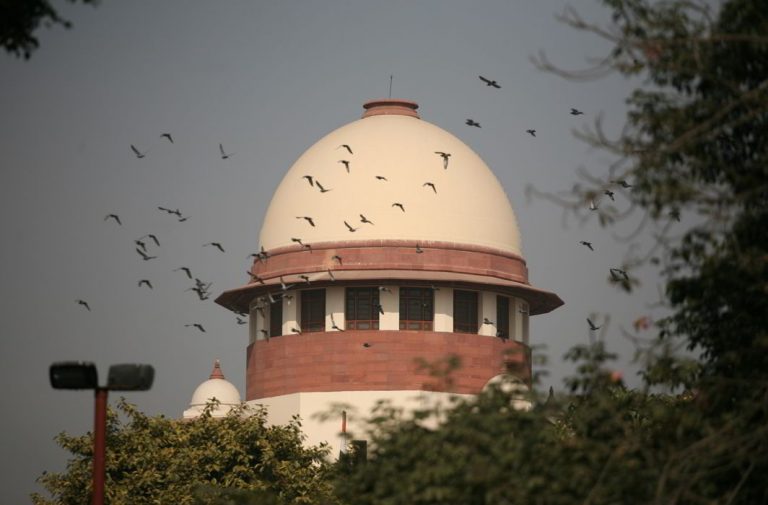 The Supreme Court bench of Chief Justice Dipak Misra and Justices A M Khanwilkar and D Y Chandrachud on Thursday (May 10) overturned Calcutta High Court’s April 12 order of stay on the violence-torn West Bengal panchayat polls and directed that elections will be held as per schedule on May 14.

The bench was reacting to a plea filed by the West Bengal State Election Commission challenging the high court’s order.

The top court also ordered that while there has been complaints of the ruling Trinamool Congress not allowing nominations to be filed by the BJP and the CPI(M) in several constituencies, the state election commission shall not publish the results of the polls in those constituencies till the top court allows it.

This is likely to be decided on July 3, the next day of hearing.

Today senior counsel Rakesh Dwivedi submitted that the CPI (M) is a party to this case, stating that certain candidates who couldn’t file their nomination papers on April 23 had sent e-mails expressing that their nomination must be entertained.

The issue is whether nomination papers can be submitted electronically. Will this attract the provisions of the Information Technology Act, 2000?

The genesis of the election in this country is subject to the powers vested in the ECI under the constitution, said the counsel. The court, in earlier cases, had opined that it is the duty of the ECI that fair and just elections take place in the country.

Senior counsel Patwalia argued that this suit is not even maintainable. He said that 26,000 seats were won unopposed in the previous elections out of 48,000 candidates only because candidates couldn’t file their nomination papers.

He said that the whole process is being subverted and democracy is being destroyed.