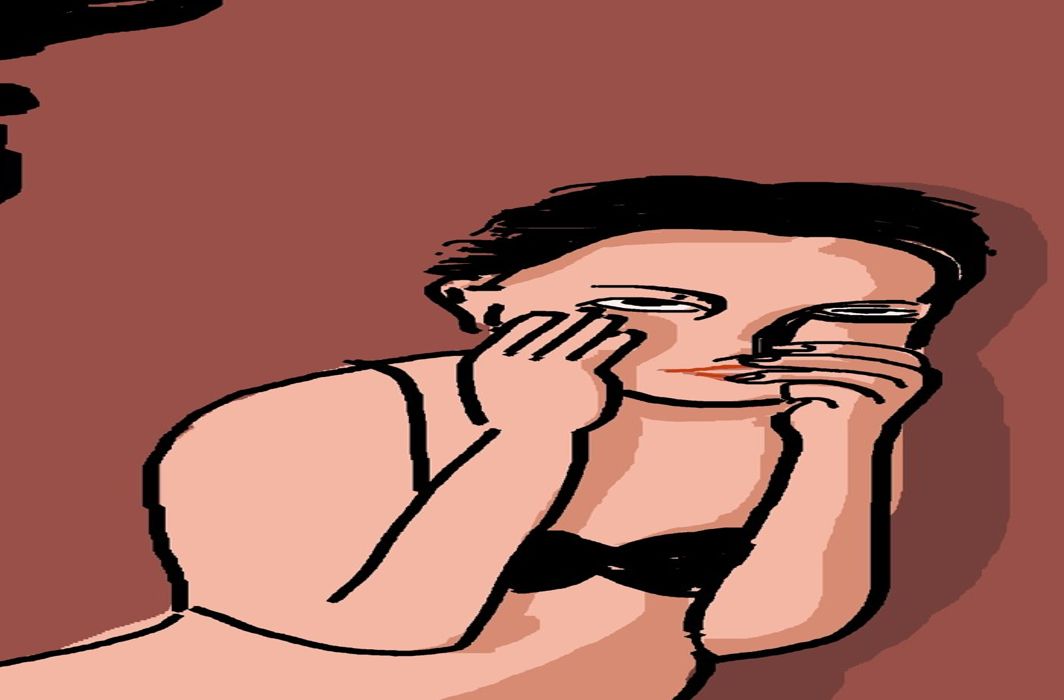 The Supreme Court on Thursday (February 15) directed Punjab & Haryana High Court to dispose of a petition related to gang rape in a Haryana private university within five months.

A bench of Justices S A Bobde and L Nageswara Rao said that the stay on the order of High Court by it will remain intact till the matter is pending in the High Court.

The plea had challenged the bail of the convicts by the High Court.

The trial court had given 20 years imprisonment to two of the convicts for various offences under the Indian Penal Code, including gang rape and criminal conspiracy, and the provisions of the Information Technology Act. While the third accused was handed out seven-year jail term.

However, the High Court had modified the trial court order and suspended the jail term of the convicts by giving them bail on the convicts’ plea.