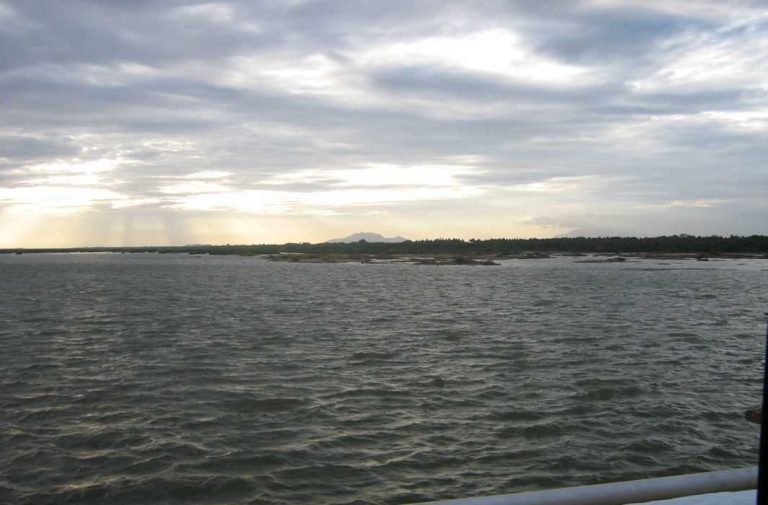 Attorney General K K Venugopal presented the government’s modified draft plan on the Cauvery water distribution scheme to the Supreme Court bench of Chief Justice Dipak Misra and Justices A M Khanwilkar and D Y Chandrachud on Thursday (May 17). The court had yesterday thrown out the government’s appeal for another delay, citing elections in Karnataka, and had ordered that the draft be submitted in 24 hours.

The court has reserved its order on the draft plan and the overall distribution. The order will either be given tomorrow or in July.

In this petition Tamil Nadu is seeking to initiate contempt proceedings against the Centre for not constituting the Cauvery Management Board (CMB) within the stipulated period of six weeks. The court had assured Tamil Nadu that it will ensure that the state gets its due allocation of the Cauvery water when the case was mentioned for an urgent hearing.

Today senior advocate Shyam Divan submitted a written submission on behalf of the state of Karnataka. He quoted rule 80 of the tribunal order which states that the riparian states have the right to use and utilise the water after complying with the legal position. However, the rules under the draft scheme are not in consonance with the legal position.

Venugopal submitted the modified draft scheme and stated that the duties of the central government to provide assistance to the concerned states. Water reservoirs are in the control of the state government except for the control itself has to be in consonance with the law.

The court to look into the scheme in the light of the orders passed by this court.