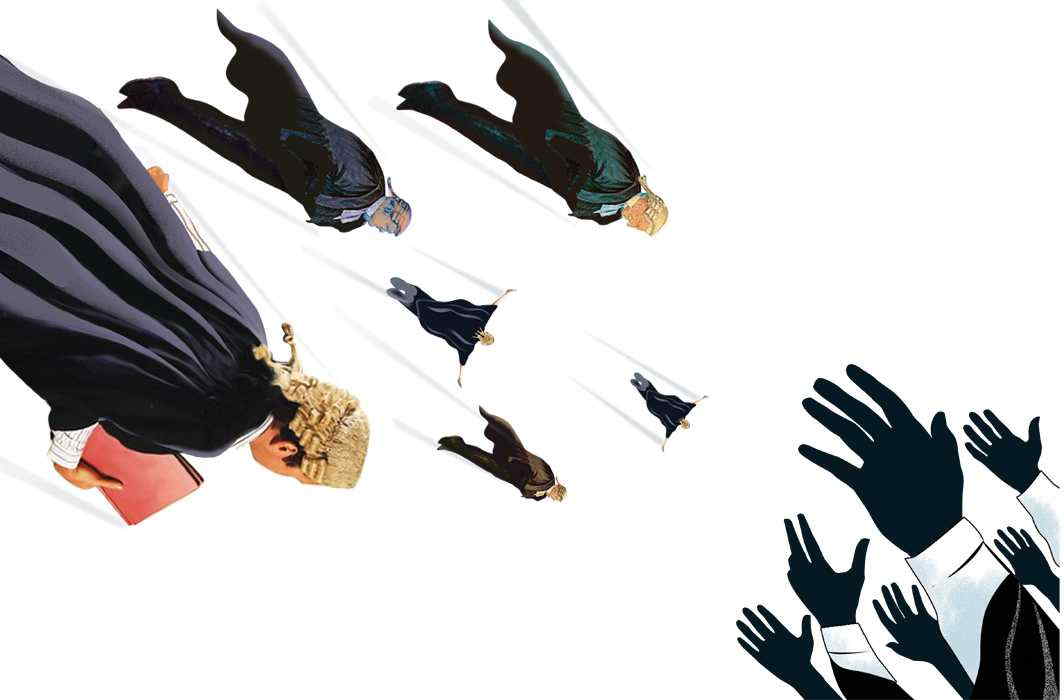 The Supreme Court on Tuesday (March 13) upheld the decision of the Madras and Bombay High Courts, saying that foreign lawyers and foreign law firms can’t open offices in India nor they can appear in courts.

The court, however, allowed foreign lawyers to come to India on an advisory capacity, especially regarding international law and international arbitration.

The top court bench of Justices Adarsh Kumar Goel and U U Lalit passed the order on the petition seeking appropriate action against foreign law firm or foreign lawyers, illegally practising in India, and for a further direction to restrain them from having any legal practice either on the litigation side or in the field of non-litigation and commercial transactions, in any manner whatsoever within the territory of India.