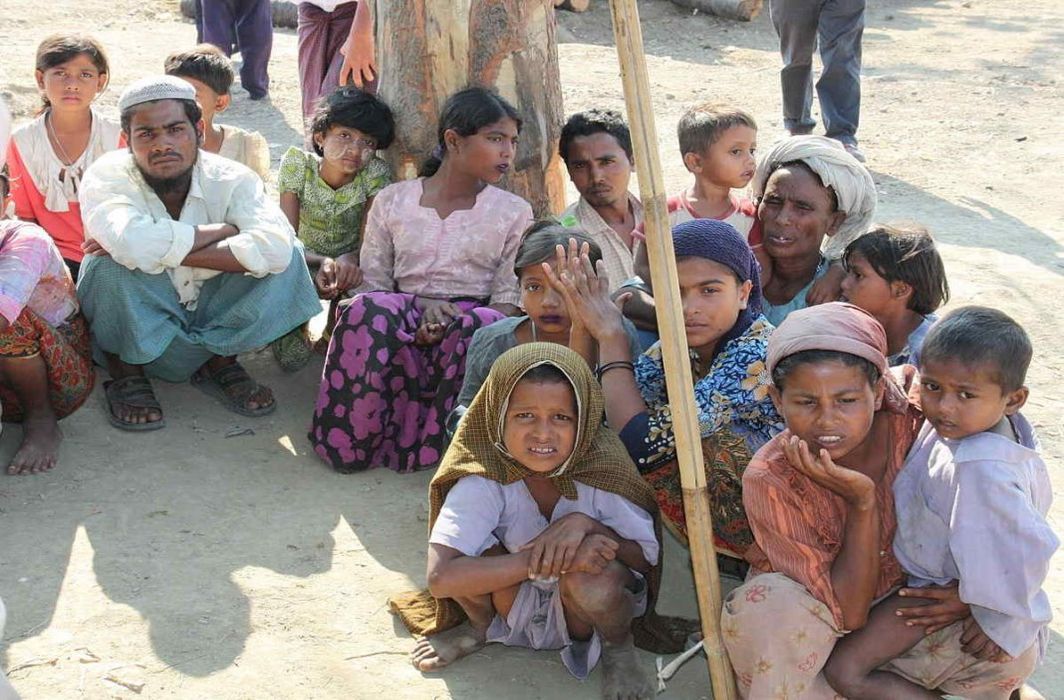 During today’s hearing, petitioner informed the bench comprising of Chief Justice Dipak Misra and Justices A M Khanwilkar, D Y Chandrachud that the conditions in the refugee camps were horrible. Children have died, no toilets are in existence etc., the petitioner said.

“Centre and states like Haryana, Rajasthan and Jammu and Kashmir should be asked to provide better hygienic facilities at these camps,” the petitioner urged.

The bench listed the matter to April 2.

On March 16, the Centre had filed an affidavit before the apex court in another Rohingyas matter saying that it can’t force them to allow Rohingyas to enter India, saying that “if Rohingya Muslims come to India without valid certificate then this will be against national interest and it is a matter related to internal and external security of the country”.

In another plea in which the Centre’s decision to send back Rohingya Muslims back to Myanmar has been challenged, the petitioner’s counsel informed the apex court that passport rules which states that every individual coming in India should either have a valid Indian passport or a valid visa.

“The respondents have accepted that those Rohingyas have been pushed back who do not have a visa. And the Rohingyas doesn’t have a visa because they’ve fled for their lives,” petitioner said.

ASG Tushar Mehta said that he should be allowed to file an affidavit. “None of the individuals, whether an Indian or not, have been denied medical or education issues. What kind of an interest are we protecting?” said Mehta.

Countering the contentions of Mehta, the petitioner’s counsel said: “The interest of the human rights is what is being protected. The main issue is that does India stand up to its goal of Vasudev Kutumbakam, does India qualify the protection of human rights?”

The Court posted the matter for next hearing to April 9, 2018.