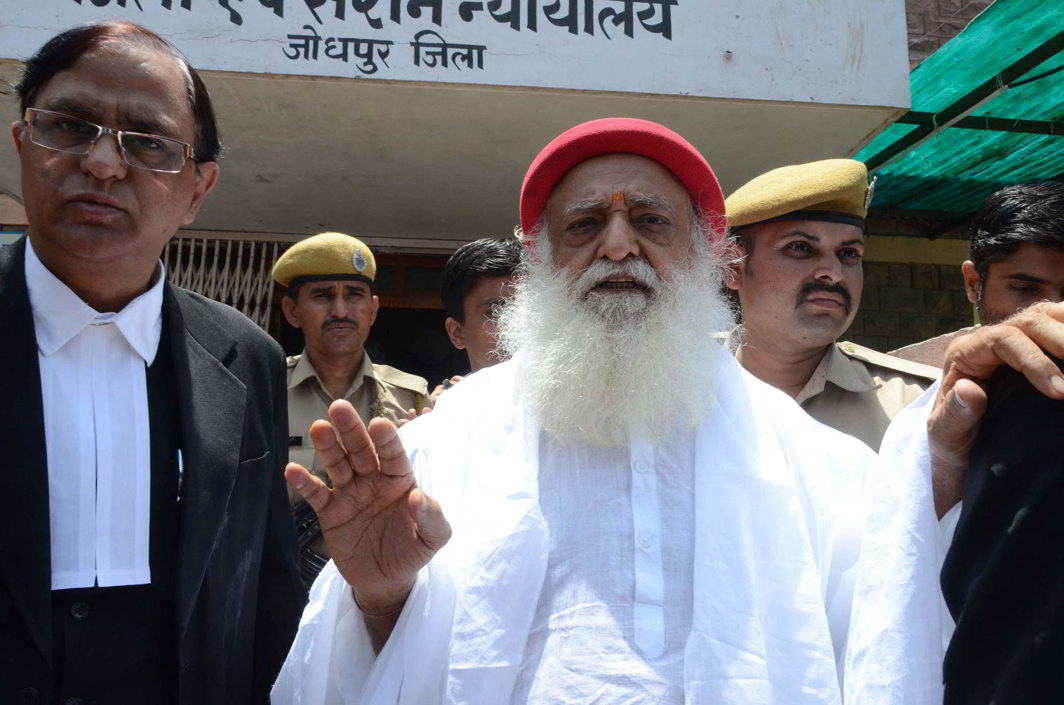 The Supreme Court on Friday (November 17) expressed shock that no FIR has been registered against Asaram Bapu in the case of attempted murder of main eyewitness in the Narayan Sai case (Sai was accused of committing repeated sexual assaults between 2002 and 2005 on a woman).

The petitioner submitted to the apex court that states have shown laxity in witness protection schemes. The apex court issued notice to the states asking them to file the replies within six weeks.

The Court listed the matter for next hearing after 6 weeks.