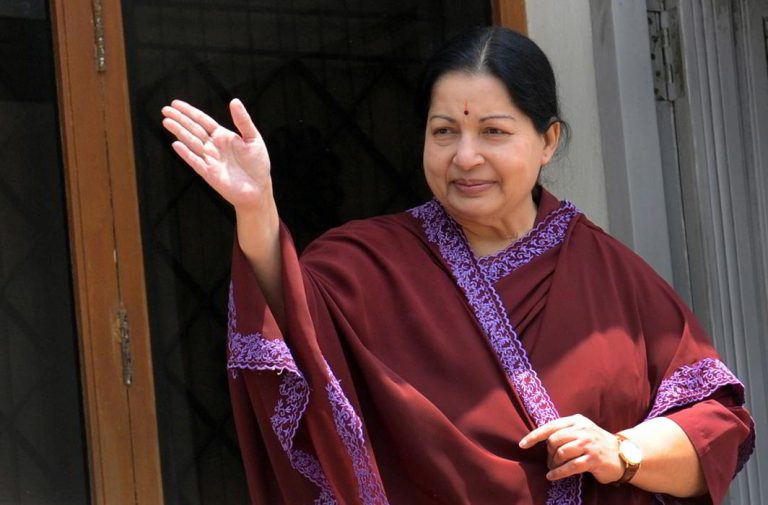 The bench dismissed the petition on the grounds that it was not maintainable under Article 32 of the Constitution.

Sarathy had moved the Supreme Court seeking a DNA test which she claimed would prove that she is the biological daughter of the former Tamil Nadu chief minister.

Amrutha has claimed that she was born on August 14, 1980, at Jayalalithaa’s residence in the Mylapore neighbourhood of Chennai but the birth was kept a secret to avoid social stigma and “uphold the dignity of the family as they belonged to a very religious, orthodox and cultured Brahmin family”.