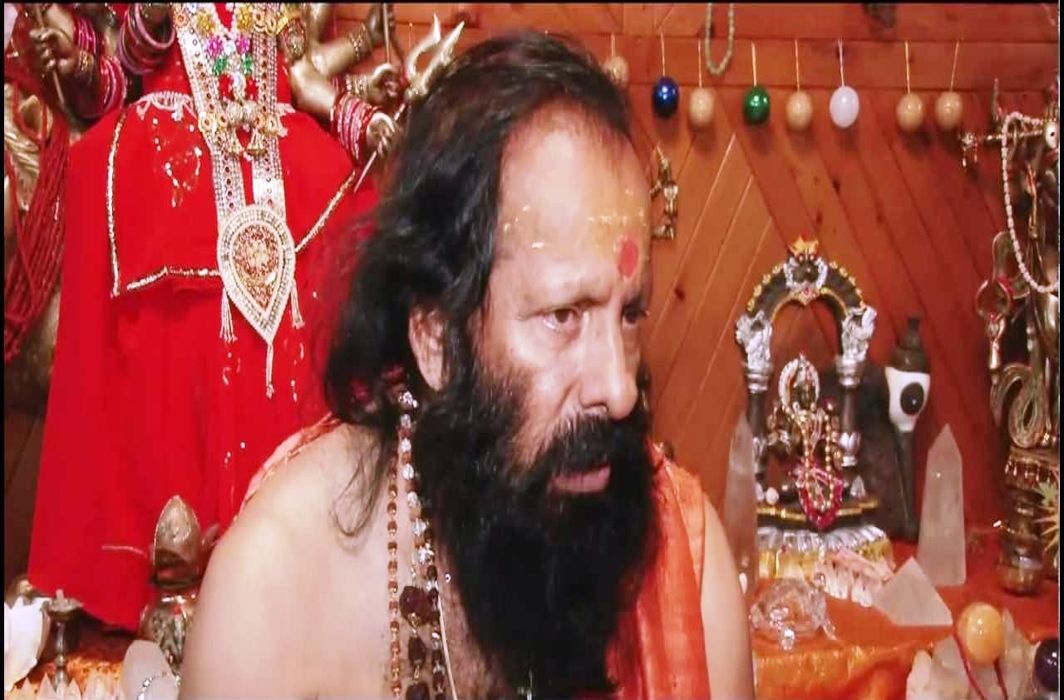 Kapil Adwetya aka Pilot Baba, has appealed to the Supreme Court for quashing of criminal proceedings, for allegedly cheating one Dr Harish Pal of several lakhs of rupees.

The case came up or hearing before the bench of Justices J Chelameswar and Sanjay Kishan Kaul. On Wednesday (January 10) the opposing counsel submitted that the petitioner is named as an accused in a November 2017 FIR. This was the case of Dr Pal. The baba was not arrested because there is stay by the high court.

Pilot Baba is another of those godmen who has been known to have been a fighter pilot with the Indian Air Force and was then known as Wing Commander Kapil Adwetya.

The court has asked for information on whether the baba had been earlier involved in other similar cases. Three weeks time granted for this.