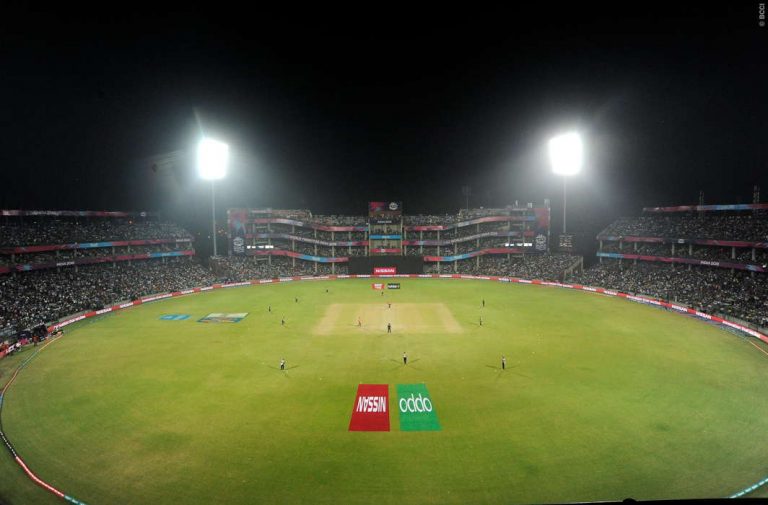 Shaken by the Delhi High Court’s April 18 order that the South Delhi Municipal Corporation (SDMC) can allow use of the old club house at Feroz Shah Kotla Stadium at its own risk, the SDMC has now decided to take a second opinion on its structural stability from the Department of Earthquake Engineering at IIT Roorkee.

The Delhi District and Cricket Association (DDCA) had complained that the old club house was a shaky structure and allowing heavy broadcast equipment on it for the IPL matches now on could be dangerous for life and limb for all concerned.

Reacting to this the high court had said that it was the SDMC’s neck that was on the line and it would be solely responsible for any accident happening during matches or otherwise at the old club house.

Having been pushed to a corner the SDMC – which stands to gain huge revenue through these IPL matches – has now sent an urgent e-mail to Dr RN Dubey at the IIT, requesting a visit of engineers of the civic body for a discussion after May 10.

This structure is called the RP Mehra Block and it is said that it is structurally weak.

Justice Rajiv Shakdher of the high court had said in April: “You (DDCA) or I are not the experts. The government agency (SDMC) has to sign off on it. They have to put their neck on the line. If the building collapses and even if one person is injured or dies, it would be on you. Matches will come and go.”

The SDMC has now informed Justice Shakdher that they have contacted Dubey and that engineers of the civic body shall bring a geotechnical investigation report, structural drawings, designs, design report, softcopy of building model, material testing report and photographs of the building with them.

The civic body said that the said requirements were conveyed to the DDCA so as to enable the meeting.

The court after taking the affidavit on record posted the matter for final hearing on July 10.