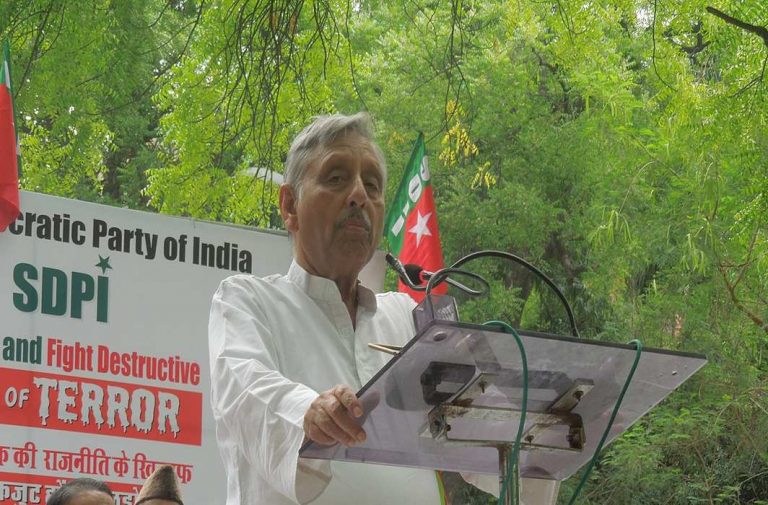 The Saket District Court on Saturday (April 7) adjourned the hearing on a complaint which sought the lodging of a sedition case against Congress leader Manishankar Aiyar for hosting a meeting with Pakistani officials that allegedly posed a threat to national security.

Aiyar had been suspended for six months by his party late last year for comments against Prime Minister Narendra Modi.

Earlier the court had sought an action taken report (ATR) from the police on the complaint.

The matter adjourns to May 4. Petitioner Ajay Agrawal, a lawyer, has also sought an FIR against Aiyar for allegedly uttering “derogatory” words against the Prime Minister.