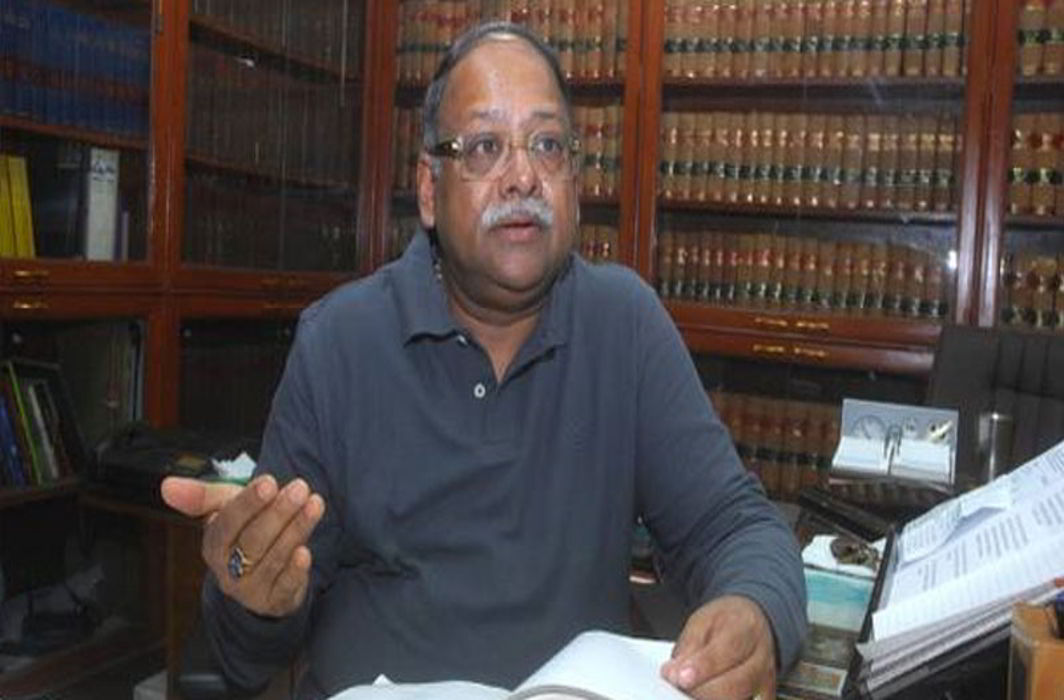 Solicitor General Ranjit Kumar, who had once represented the Gujarat government in the Sohrabuddin Sheikh fake encounter case and is an acknowledged expert in constitutional matters, resigned from his post on Friday (October 20). He has cited “personal reasons.”

Kumar, who had been given an ad-hoc extension in June, told mediapersons that he wants to spend more time with his family, say reports.

Kumar’s resignation comes months after the resignation of Attorney General Mukul Rohatgi. The venerable KK Venugopal has taken over from Rohatgi.

Kumar had been elevated from his post as a senior advocate of the Supreme Court in June 2014. He had come in place of senior advocate Mohan Parasaran. Parasaran moved out when the NDA government came to power.

Kumar had also served as amicus curiae in many important matters before his elevation to this post.